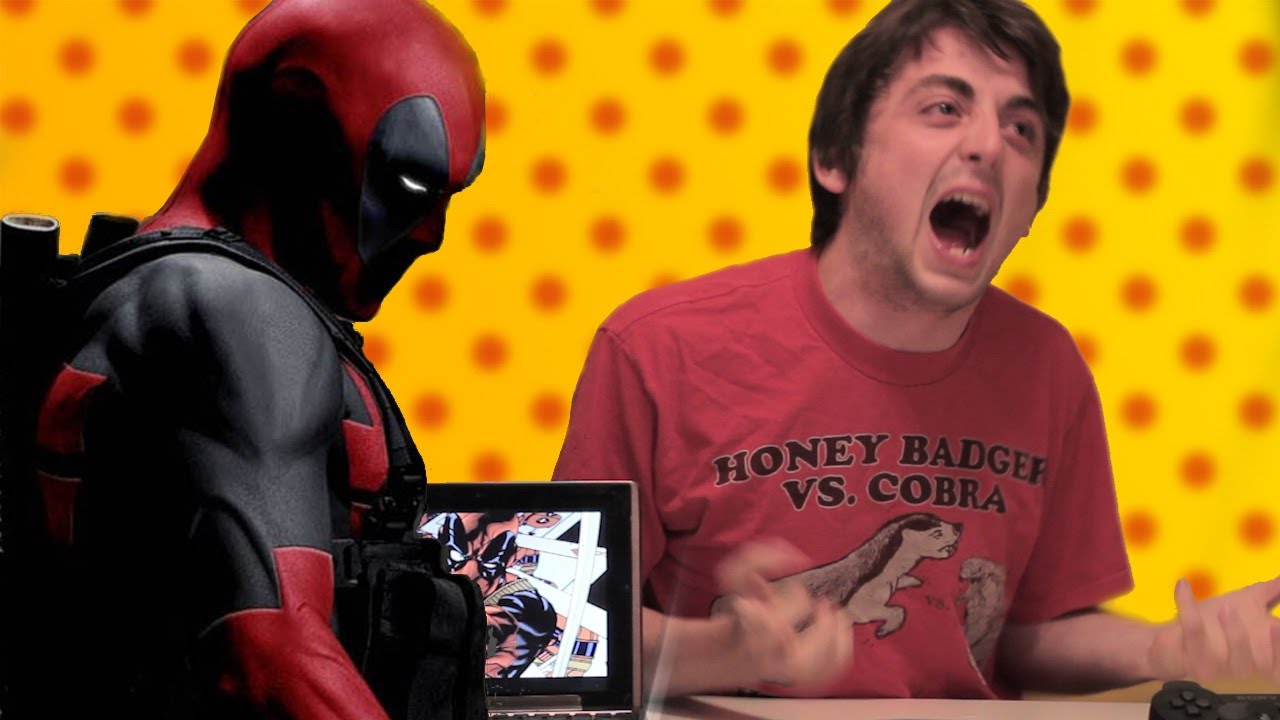 There are plenty of video game reviews online, but this one is hot, hot, hot. This guy ate a super-spicy habanero pepper before dropping his review of the new Deadpool game on us. This guy is a lunatic.

The review is tough viewing, because our reviewer doesn’t have anything to put out the fire before he delivers his verdict.

The habanero pepper is up to 350,000 Scoville units of heat. That means it’s around 100x hotter than a jalapeno pepper. And he ate a whole one. GUH.

Some good insights into the Deadpool game, though: the difficulty curve is less a curve and more of a sharp step up from Easy and Medium where it’s far too simple, up to Hard where two hits will kill you. That’s pants.

The game is reportedly more of a fan exercise rather than a AAA title for everyone. Still, there’s fun to be had, both in watching this video and playing this game.