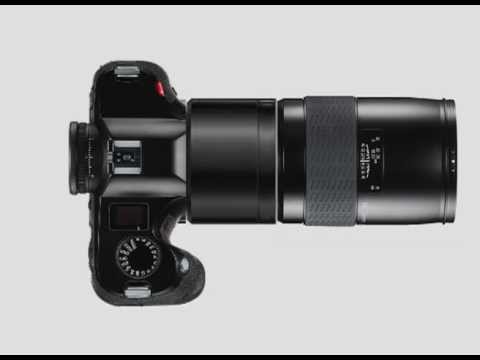 Alkhazur Manakov’s KaleidoCamera, which will be officially unveiled at the Siggraph conference next week in Anaheim, sits between your camera’s lens and body and splits the incoming light into nine separate beams that can be individually filtered before they hit the sensor in a three-by-three grid.

This allows photographers to capture a high dynamic range image in a single shot, or to filter out specific colours and wavelengths that can be recombined and manipulated in post-production, or simply used for research purposes. And since the individual beams are entering the lens at ever so slightly different angles, there’s enough data in the image to calculate depth and perform clever Lytro-like refocusing tricks afterwards.

The researchers are also currently working to miniaturise and streamline the prototype so that it can eventually be turned into a consumer product as either an add-on accessory for DSLRs, or for use in existing imaging devices like smartphones where swapping filters isn’t really an option. [Saarland University via New Scientist]