How Telstra’s New Phone Plans Compare to Optus and Vodafone 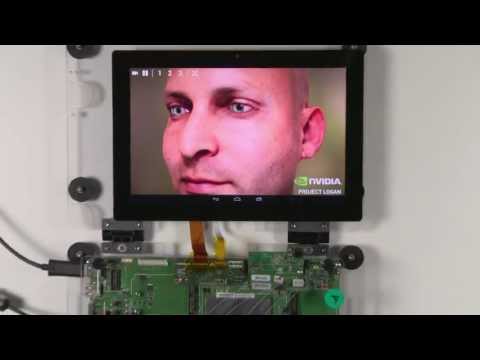 We have seen just how crazy NVIDIA can make graphics on the desktop, and your mobile devices are up next. Kepler is a low-power, high-performing, super advanced system. It has full support of Open GL 4.4, Open GL, ES 3.0 and DX 11.

One of Kepler’s big benefits is it’s a low power system. NVIDIA says its performance per watt is three times better than that of an iPad. And typically it uses less than one-third of the power of GPUs in most tablets, while rending just the same. So Project Logan’s Kepler GPU will probably give a lot more juice on a single charge without affecting your device’s performance. In the two demos in this post, you can see what these guts might make things look like on your phone in the future. NVIDIA won’t say which devices are getting Kepler, but perhaps if you get a new phone in 2014 with a crazy battery life and amazing on-screen performance, the Kepler GPU will be the reason.