Here’s That Russian Rocket Explosion Without The Audio Delay 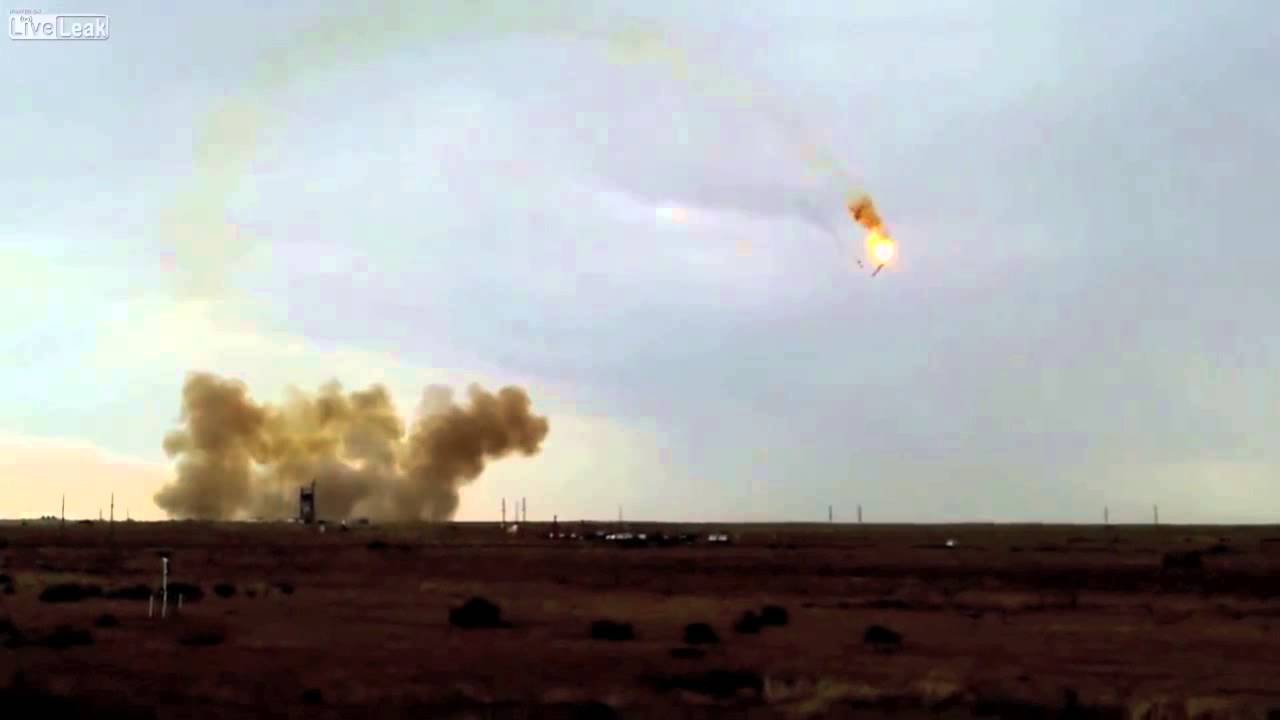 You too slow, sound! Someone took the angle of the Russian rocket explosion yesterday and synchronised the audio with the footage as if you were right next to it. It’s more brutal than ever.

The Proton-M rocket that crashed and burned yesterday was an unmanned spacecraft carrying Russian satellites into Space. The Russian rocket collapsed back to Earth in a fireball just seconds after it was launched from a spaceport in Kazakhstan.

It took less than a minute for the flight to go horribly wrong and the craft to scream back to Earth in a fireball. Watching it without the audio delay is possibly even more terrifying.