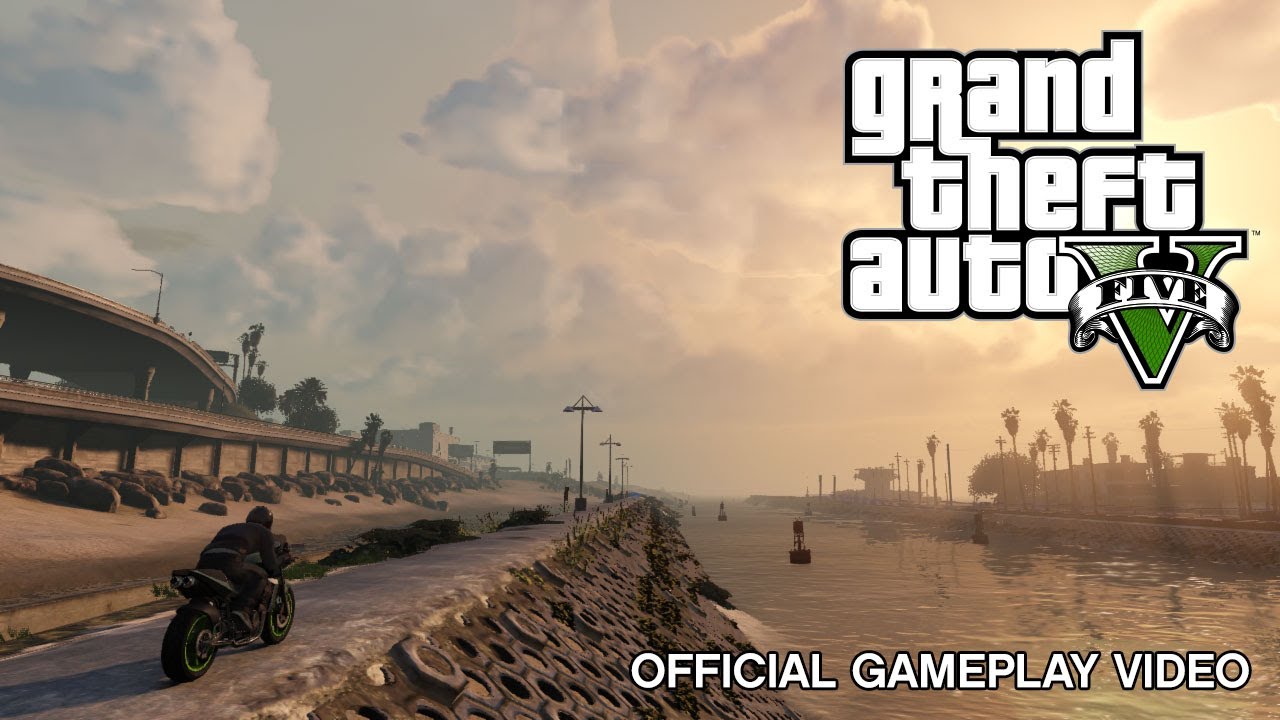 Honestly this game looks incredible. The gameplay trailer shows off how the player can adequately control three characters and three separate story lines at once without it becoming confusing. Whenever you want to switch characters you’re treated to an incredible zooming-out effect before jumping in from above on the next character. The best part is that when you’re controlling one of the three, the other two have free will and get themselves into all sorts of situations. From clothes shopping to car chases: you could land in any scenario. It also shows off how large the new world is, and explains that it’s a hyper-stylised version of Southern California.

The storyline will see the player actually craft scenarios for the way missions are played out. You can take a brash, balls-to-the-wall-action approach, or a more subtle and intelligent approach. These missions net you cash you can throw around in the game.

We’re still waiting on a multiplayer demo, but from what it looks like, that will be just as awesome. [Kotaku]