This Is Us Seemingly Predicted Crock-Pot Woes as Company Issues Recall...

Fitness Trackers Are Leading Us Astray

Just having fun with it! (Photo: Joe Raedle, Getty Images)

A crop of the new Solo vinyl release from Mondo with art by César Moreno. (Image: César Moreno/Mondo)

Is This Trippy Cave Painting the Result of a Hallucination —...

Agents Of S.H.I.E.L.D Trailer Is Here 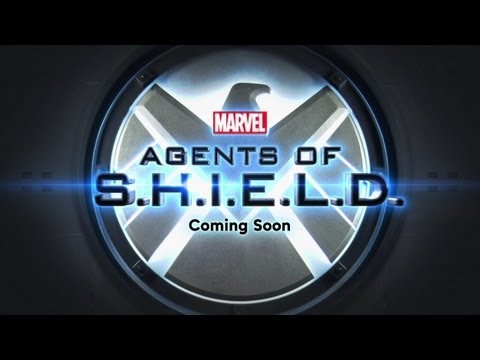 After the smash-hit success of The Avengers, Joss Whedon has decided to follow-up the saga on our TV screens with a new series called Agents Of S.H.I.E.L.D. Here’s the first trailer.

Interestingly, it’s set to air after the events of The Avengers. (Avengers spoilers incoming) You may remember that Agent Phil Coulson was murdered by Loki in aboard the Helicarrier, so how is Clark Gregg back reprising the role in the new TV series?

We’ll have to wait for the werid, comic book-esque explanation of his resurrection, I guess.

From the first 30 second trailer, it looks like Alphas set in the Marvel universe, which is great. [io9]