Photoshop’s Fathers Wax Nostalgic About How It Came To Be 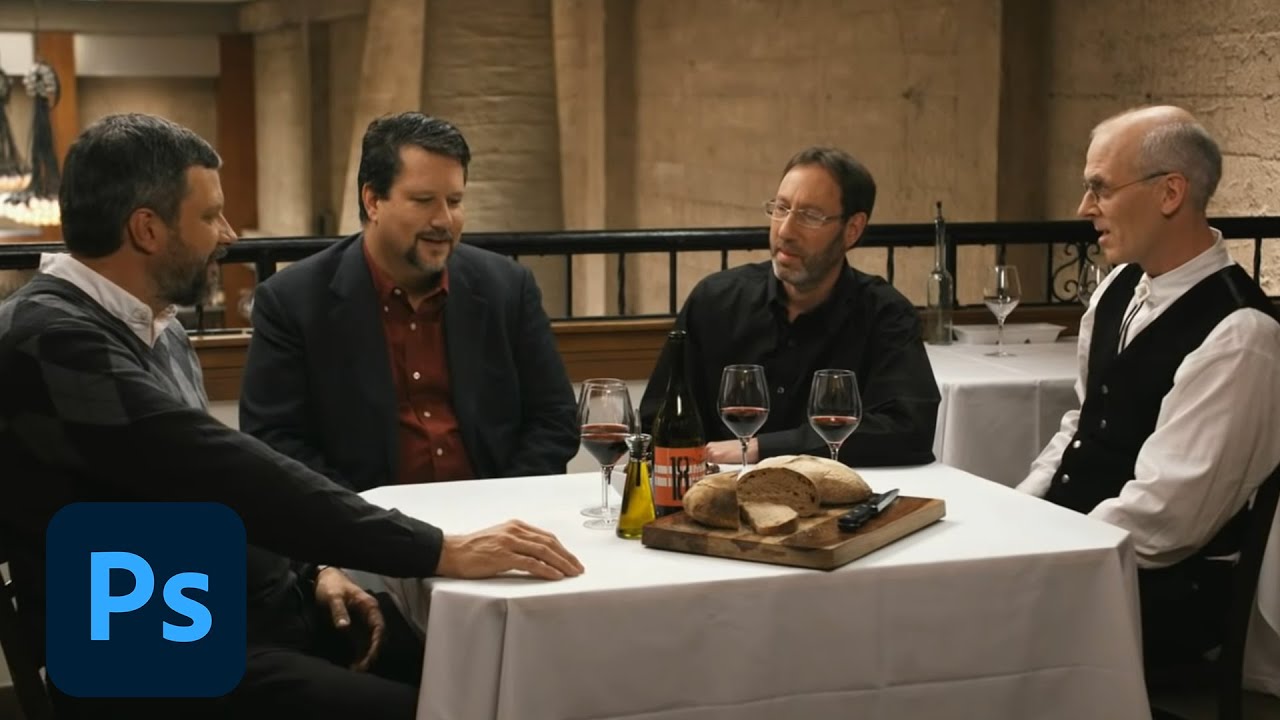 It’s become the de facto standard for digital photo editing and tweaking, but how much do you know about Photoshop’s 22-year history? In this short documentary the creators of what is possibly one of the most pirated pieces of software ever — including Thomas Knoll, John Knoll, Russell Brown and Steve Guttman — talk about Photoshop’s humble beginnings.

Did you know that Photoshop was originally known as Display, then ImagePro, and then Photolab before Adobe finally settled on the name that is now synonymous with manipulated images? One thing’s for certain: if you get a Christmas card from any of these guys that includes a family photo, don’t believe anything you see. [YouTube via PetaPixel]