The Bay Bridge’s Crazy Light Show Has An Illuminating Documentary 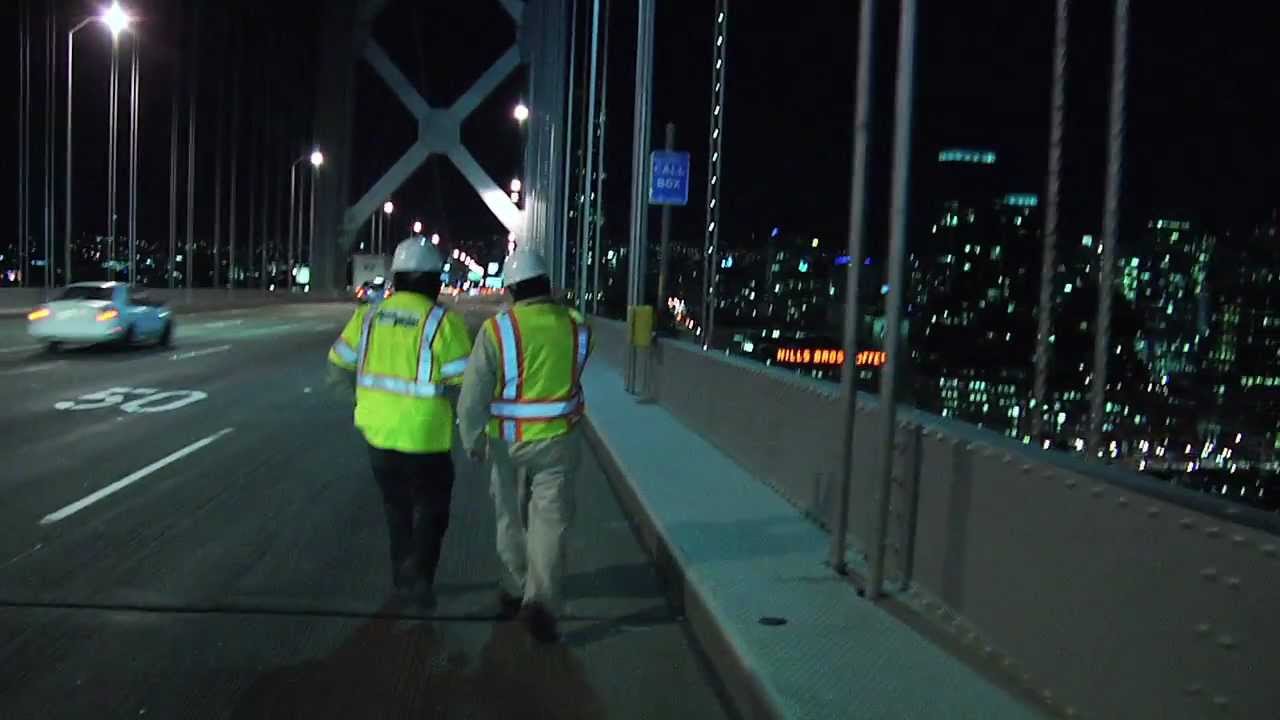 Whether you think it’s a fantastic expression of creativity or a horrible waste of money, for the next two years, San Francisco’s Bay Bridge will be illuminated every night with 25,000 animated white LEDs. Like all large-scale projects, there’s a fascinating story behind it.

The folks behind the light installation actually raised $US8.2 million to make the project happen. Besides the technical difficulties of covering the bridge in LEDs, the story of how all that money was raised, and how local government was convinced to let it happen, sounds just as captivating as the light show itself. [Impossible Light (Facebook) via Laughing Squid]