Swarm Of Dummy Cursors Hides Your Laptop Password In Public 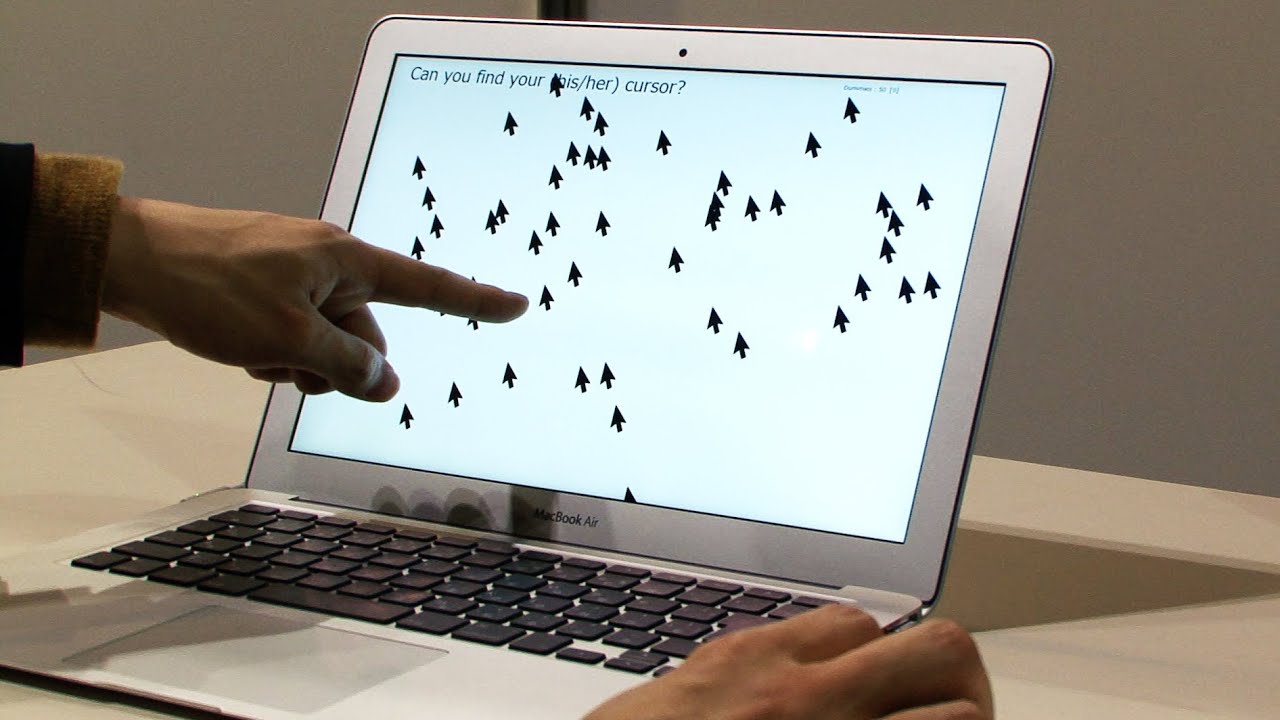 If you’re particularly paranoid about someone peeping your computer’s password while working in a public place, Japanese researchers have come up with a clever solution to the problem. Instead of using your laptop’s keyboard, you use an on-screen pin pad to type your password. But the cursor movement is completely obfuscated by a swarm of other randomly moving cursors.

Users are able to track their own cursors because it perfectly matches the movements of their mouse or fingers on a trackpad. During testing, the researchers found that with five cursors moving about, onlookers were able to figure out the password about half the time. But with 20 cursors buzzing around, 99 per cent of the time it was impossible to track what the user was inputting. Not even a three-card monte master would have a chance with this system. [DigInfo TV]