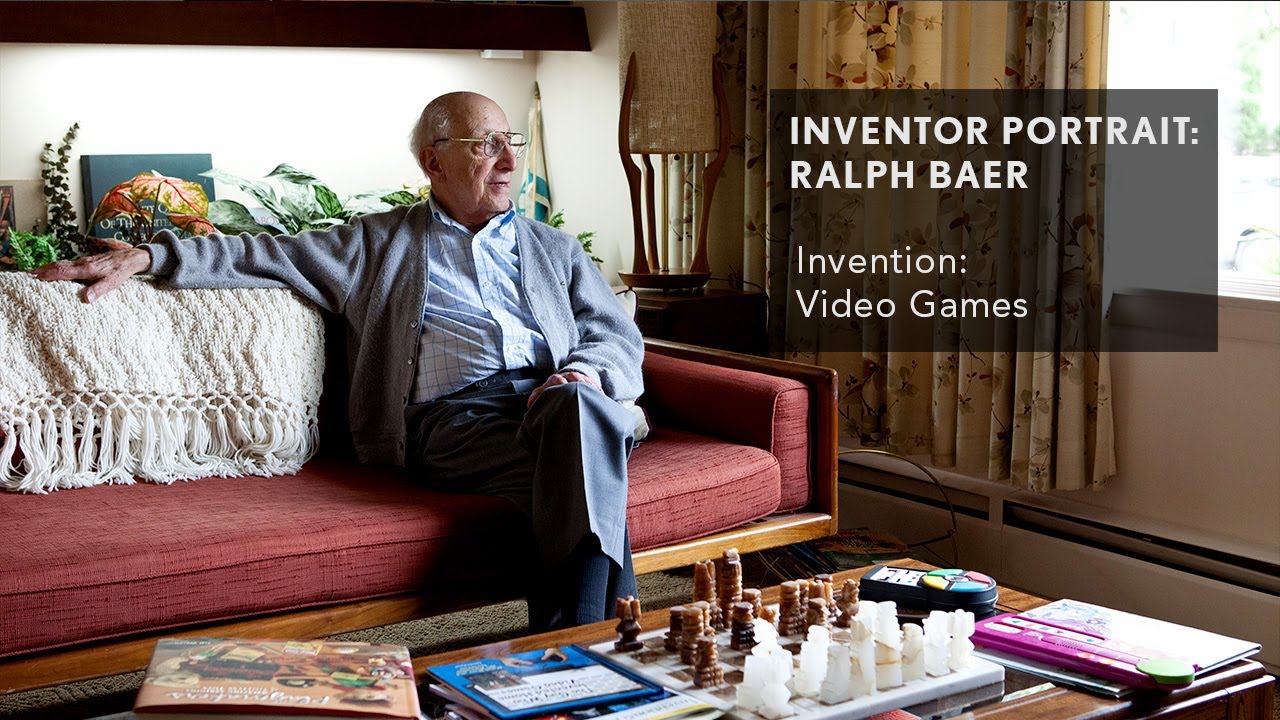 Before Angry Birds, Call of Duty and Halo, there was Pong. And before that there was Tennis (cartridge 3) for the Magnavox Odyssey. And that machine was Ralph Baer’s baby. An inventor by trade, Baer developed the first working prototype, “the Brown Box”, in 1968. Just four years later, the Odyssey burst onto store shelves, jump-starting console gaming as we know it.

As Baer explains to PBS in its ongoing Inventors series, he hasn’t stopped tinkering in the decades since the Odyssey. But he’d be hard-pressed to top his achievement in inventing what is now a multi-million dollar industry and a pastime beloved by gamers everywhere. So maybe we haven’t seen the PS4 yet, but we can thank Baer for its existence. Hopefully it’s not a brown box. [PBS Inventors Series]