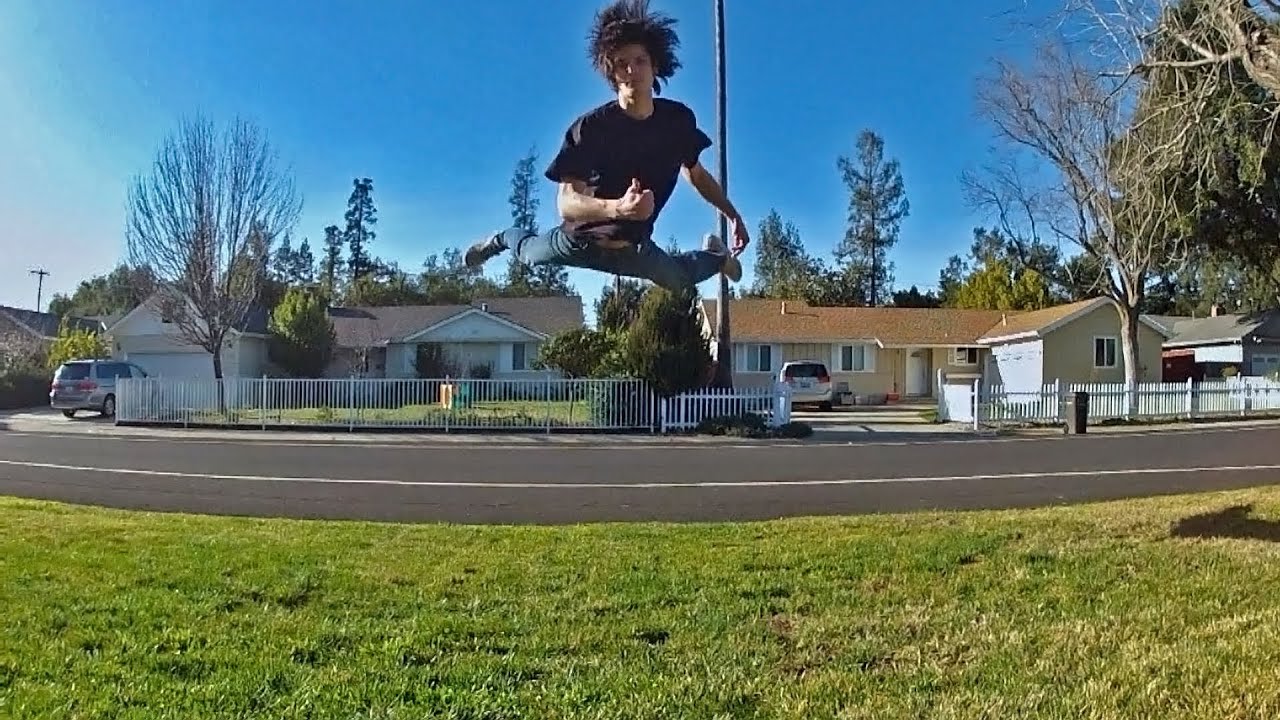 Ever since The Matrix, it’s been something of an action movie staple to have slow-down-swing-around-the-subject shots. And it’s not even that hard to pull off, if you have a veritable army of GoPros anyway. That’s how Marc Donahue and Permagrin Films did it, and the results are pretty neat.

By mounting 15 GoPros in a DIY arch rig, turning them all on, and then swinging up and down the row in editing, the folks at Permagrin were able to catch some pretty awesome moments in 3D panorama. The system isn’t exactly perfect though. Some minor shutter mismatches result in a bit of weird (and funny) distortion in parts of each of the shot, but according to YouTube comments, a fix for that is on the way.

Still, it’s a pretty cool accomplishment for an amateur (well, amateur enough to not have a system that works perfectly yet professional enough to have 15 GoPros) approach. Time to go out and pick up a couple dozen GoPros. And learn how to do something cool enough to film with ’em. [Neatorama]