Could This Gesture Control Be Even Better Than Leap Motion? 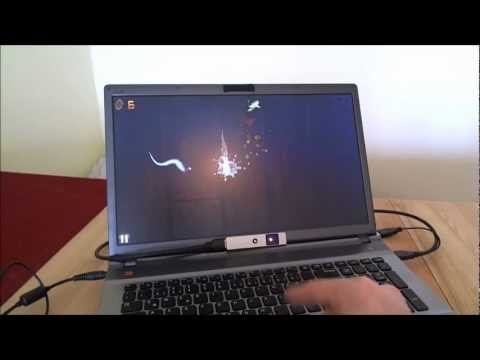 Gesture control might just be one of the most exciting battlegrounds in tech right now. First there was Kinect, then the awesome Leap Motion — and now German company PMD Technologies claims to be able to beat them both.

PMD has been around for a decade, but this video suggests it’s coming of age. Its device, known as CamBoard pico, is a 3D depth sensor that uses time-of-flight data to generate a full point cloud for the volume it surveys. According to PMD that makes it more accurate than Leap Motion’s, which only ever identifies fingertips to calculate relative distances.

The device is actually a reference design, which means PMD intends to sell it to OEMs to use as they see fit — but it could pop up in notebooks, webcams or dedicated gesture controllers with a different brand name slapped on. Regardless of what name it assumes, this thing promises to be exciting — and suggests gesture control is just getting going. [PMD via TechCrunch]