YouTube Should Only Exist For Awkward Videos Of Kevin Rudd 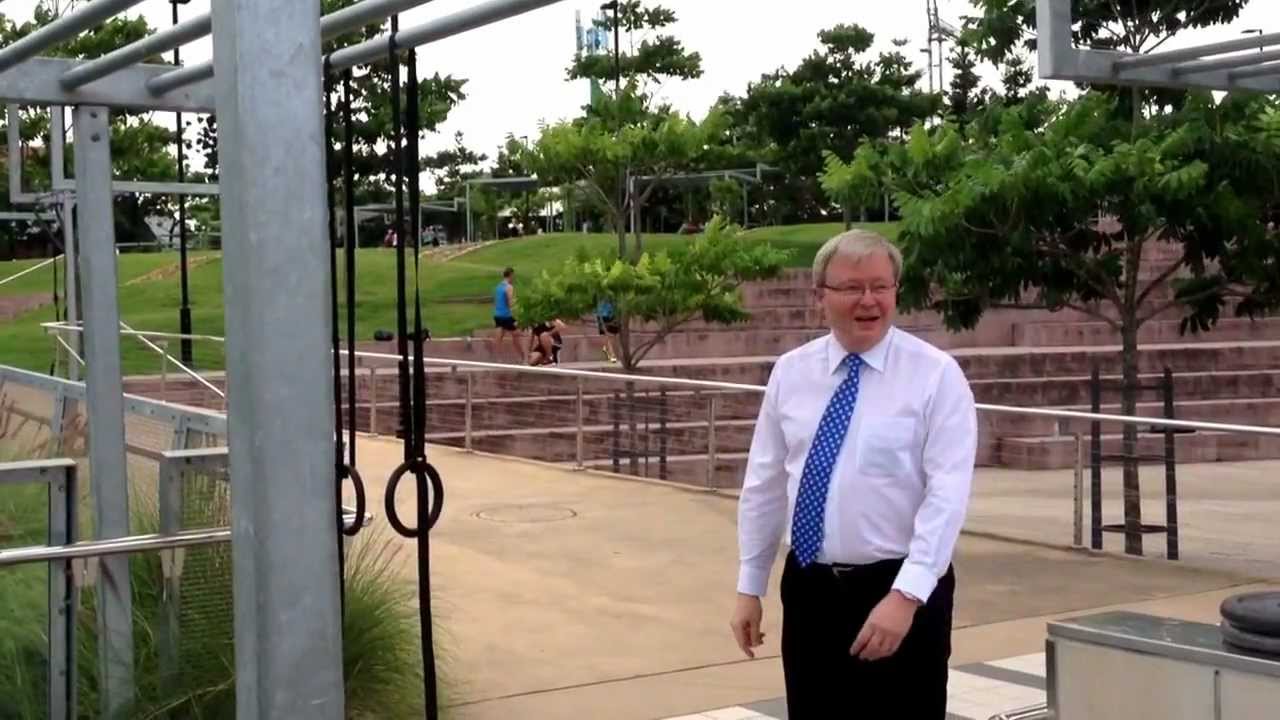 Ex-Prime Minister Kevin Rudd was out and about doing something near fit people today, and it seems one of his staffers uploaded two videos to his YouTube channel that make for really awkward viewing.

First, Rudd wanted to try his hand at a few overhand lifts like the tough guy did. That didn’t go so well because…well, he’s not the tallest man.

Rudd is known as a determined man, and wouldn’t be beaten in his quest for fitness. The second time around, Rudd achieved a spectacular 10-reps and a hold. Solid effort! One I’m not sure a flabby fool like myself would be able to achieve.