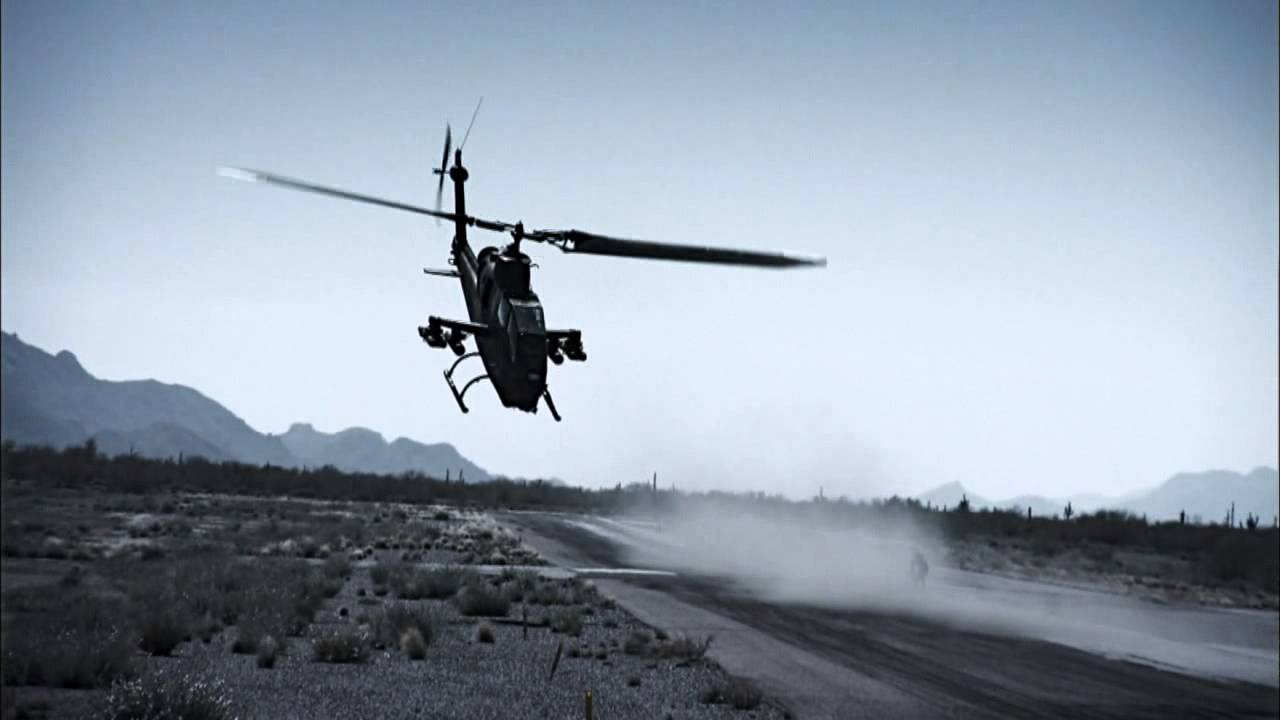 Top Gear is an international sensation, so much so that now Korea has its own version, and has since 2011. The Top Gear brand is synonymous with insane stunts that pit man’s greatest machines against each other set to tense music and shot with spectacular skill, but all of that went horribly wrong one day on the set of Top Gear Korea when a challenge ended in a Cobra attack helicopter crashed into the ground. Watch the video here.

The original challenge was to race the helicopter against show host Kim Jin Pyo and his Corvette ZR1. After a few laps and what looks like a tightly clinched victory for Kim Jin Pyo, the helicopter nose dives into the desert, immediately enveloping it in a thick cloud of dust and smoke.

Nobody was seriously injured in the crash, but it is sickening to watch. Don’t try these stunts at home, kids.