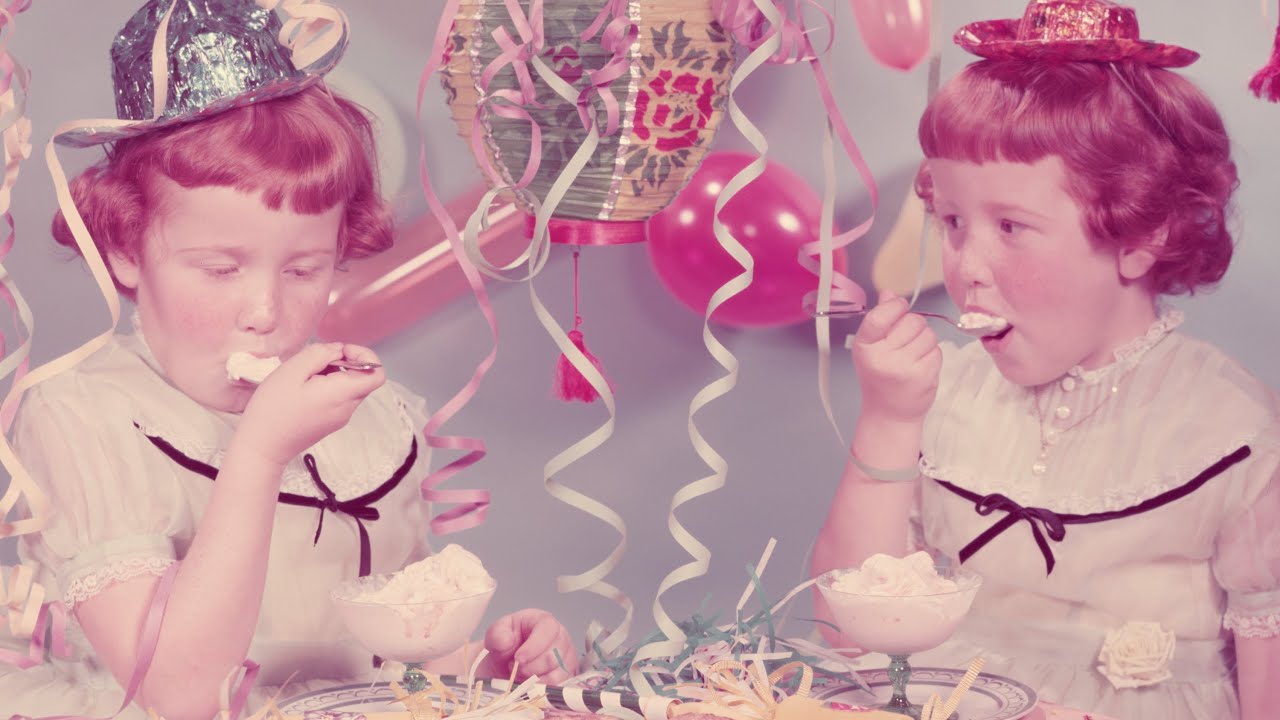 You might not know it, but the melody from Happy Birthday To You is actually copyrighted, owned by Time Warner, and won’t enter the public domain until 2030 at the earliest. That’s why the Free Music Archive set out to find an alternative — and this is officially the best choice.

Along with WFMU, the Free Music Archive launched a competition back in January to find a new copyright-free and free-to-use celebratory birthday song. The winner, It’s your Birthday! by Monk Turner and Fascinoma, features in this video. It was chosen by a panel of judges including Harvard Law Professor Lawrence Lessig and Yo La Tengo’s Ira Kaplan.

Why bother? Well, the fact it’s copyrighted strictly means that Time Warner can cream royalty fees off anyone who chooses to use it. Allegedly, the company makes a cool $US2 million from licensing the tune out for use in films, TV shows and advertisements. If you don’t like that fact, start using this song instead! [Bloomberg via Laughing Squid Boing Boing]