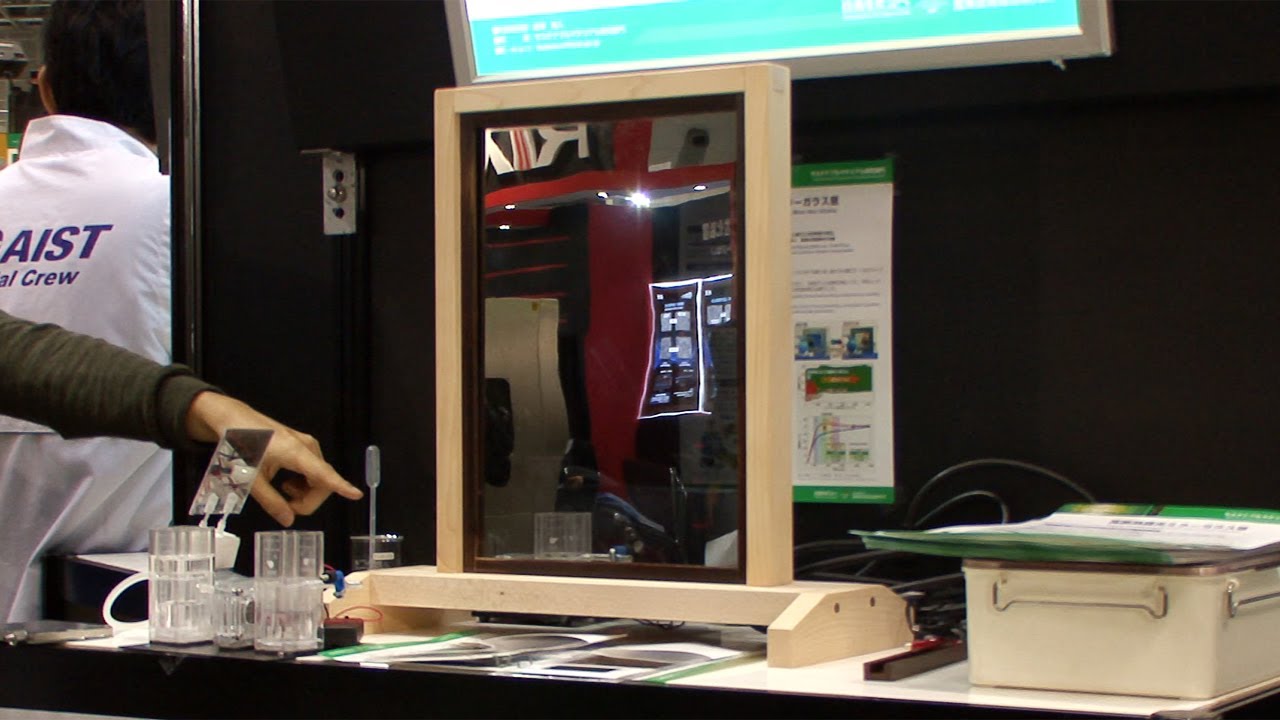 Windows that automatically adjust from transparent to opaque are already available, including in Boeing’s new 787. But the glass still absorbs and transmits heat to a room even if it keeps the sun out. So researchers have developed an easy-to-apply transparent film that can turn a window into a mirror that blocks and reflects light away.

So not only will it reduce annoying glare, it can also make it easier for an air conditioner to cool a room since the heat from the sun’s rays is not being absorbed by the surrounding windows. And it’s cheaper to implement since the film can be applied to existing windows, instead of having to replace them all with the tintable kind.

While the current version of the film takes about 10 minutes to go from a mirror finish to transparent, the researchers at AIST have developed an improved version that can make the change in 30 seconds, and are confident that when commercialised the film would eventually work its magic in just five seconds. [DigInfo TV]