Microsoft Is Being Taken To Court In Victoria 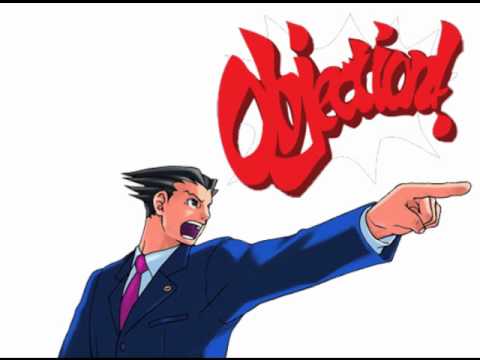 Microsoft Australia and its former boss, Tracey Fellows, looks set for a date in the Victorian Supreme Court as Clark Rubber tries to recoup losses on software it allegedly didn’t receive.

According to the AFR, Clark Rubber is suing Microsoft Australia and its former head — who now works at Australia Post — for allegedly not supplying software licenses and contravening the Trade Practices Act.