Watch This Crazy Robot Band Rock Out Like Total Machines 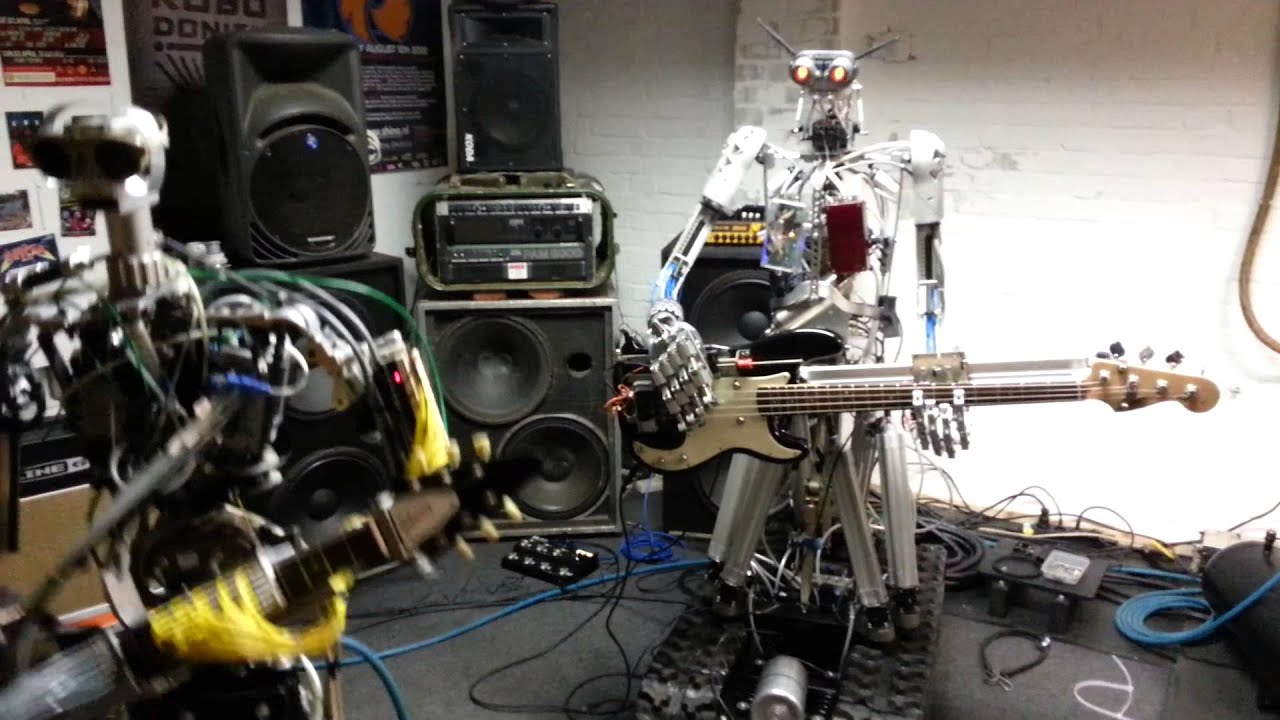 When you think of robot rock, your mind probably drifts to something like dubstep, but this robot band rocks out in a far more traditional sense. This is Compressorhead at practice, jamming out to Ace of Spades. They’ll be playing at Big Day Out 2013, but before then they’ve got to practice, though it looks like their precision is already pretty robotic. [Reddit]