The Next Kinect Will Turn Everyone Into A Jedi Everywhere 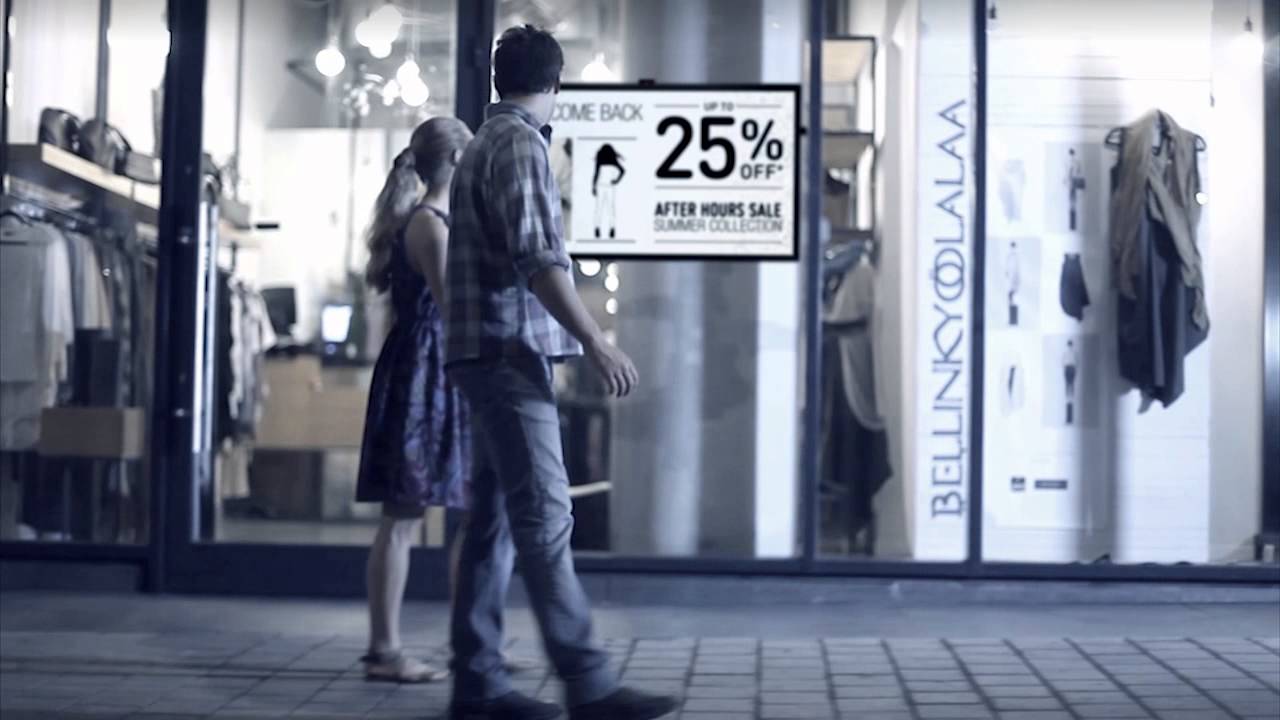 Capri, the next 3D sensor by the makers of Microsoft Kinect, will bring precise, fast motion tracking to everything — laptops, TVs, lifts, robots and appliances. Basically, it will turn everyone into Jedis or wizards, allowing you to casually wave your hand to make machines do whatever you want.

Their video demo wants to make me rip my eyes off with the edge of my Xbox gamepad, but it heralds an immediate future that fires a clusterstorm of nerdgasms inside my sci-fi-damaged brain.

Capri is the next generation of sensors from the inventors of Kinect, one that is focused on miniaturisation so manufacturers can put it everywhere. It’s not RGB — so it doesn’t pick up colour — but that’s a sacrifice they had to make to create a bar that’s tiny enough to fit in everyday devices with the same resolution of Microsoft’s wonderbar.

The product is already in the hands of developers. I can’t wait for a world that will let me be Darth Vader on a daily basis.