Blowing Up A Train Car The ‘Safe’ Way 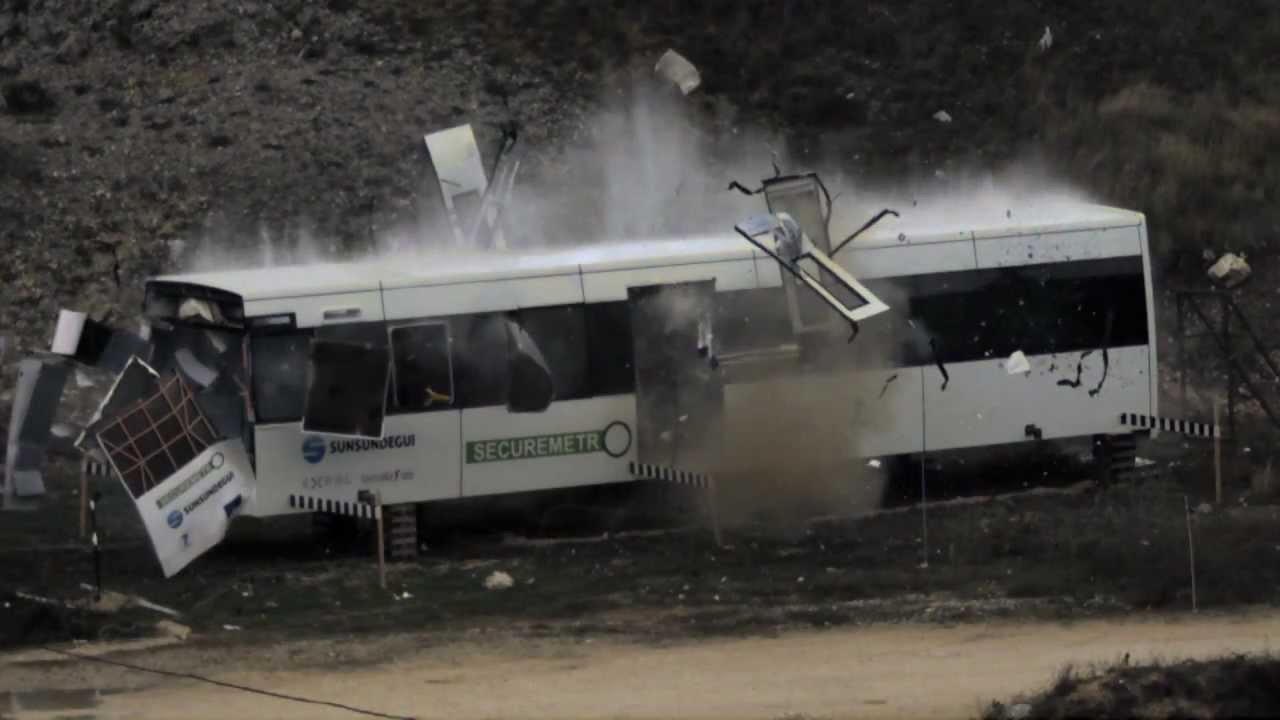 Train cars shouldn’t ever explode, but thanks to terrorists, you can never be too prepared. That’s why researchers have been blowing up old train cars to study exactly what happens in that worst case scenario.

Now, rising out of the rubble, is a new, improved model that isn’t exactly explosion-proof, but can handle the trauma a little better.

For three years now, researchers at Newcastle University in the UK have been giving decommissioned train cars explosive send-offs, and in the process have developed a new kind of car that channels that force where it will do the least damage. The safer prototype comes with safety windows designed to blow out the front and back, minimising damage if a car were to explode at a station, and leaving the aisles mostly clear of debris for easy emergency access. It’s the best of a bad situation.

The new improvements don’t require a full redesign of the car, but rather just some low-cost modifications to the windows that can be rolled out pretty easily. Granted, exploding train cars aren’t ever going to be “safe”, but it looks like they will be getting safer. Good to see that those retirees didn’t get exploded in vain. [Business Insider]