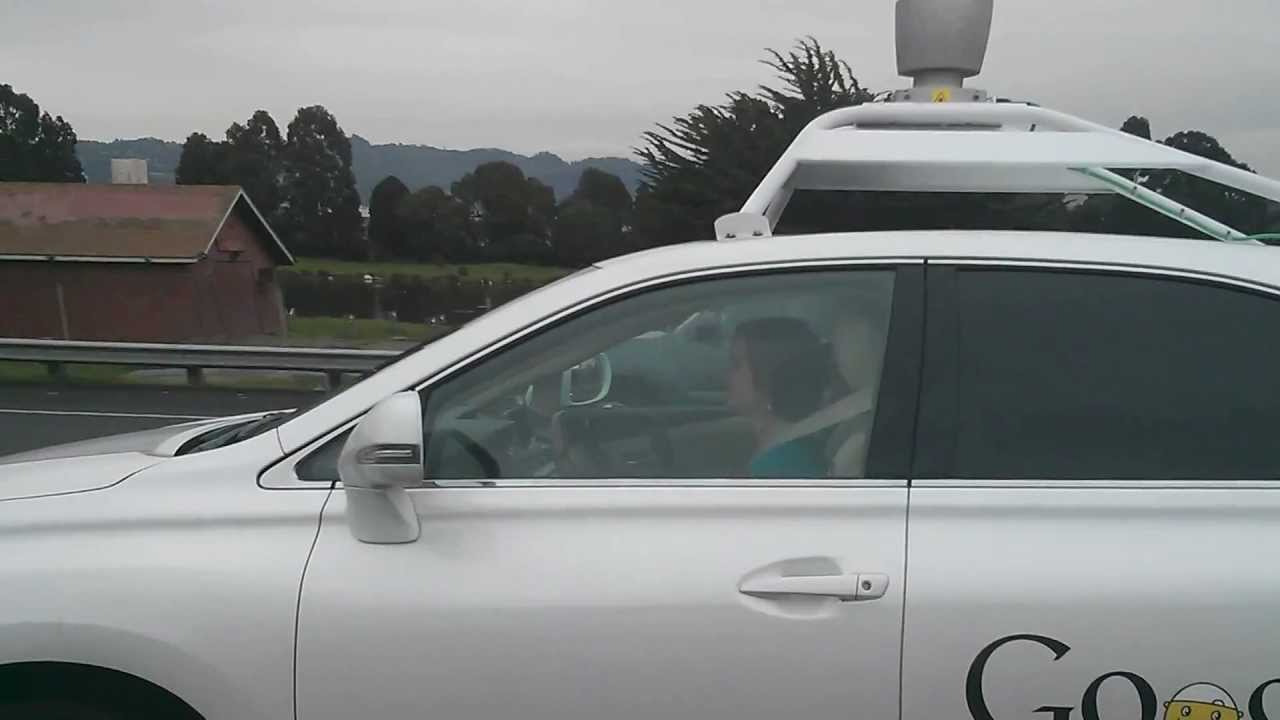 Google’s driverless car prototype has been around for a couple of years now — but have you ever spotted one in the wild? We just did, and it’s equal parts insane, terrifying, and hugely cool.

Our Brent rose saw this car, whose driver is not touching the wheel, cruising down highway 80 in Oakland. “She was not using hands at all. Somebody next to her had a laptop so clearly it was just testing but pretty awesome. They didn’t kill us or anybody else.”

They’re out there. Don’t cut them off. They are driven by robot brains — and unlike an Apple Car, this thing does know how to follow you back home.