We all know that Air Force One transports the President around but what about the presidential candidate? Well for Mitt Romney, he used an aeroplane from a small aeroplane company in Michigan who will get it back now and have to "de-Romneyise" it: strip the logos, change the seats and clean it up.

The aeroplane, a personalised McDonnell Douglas MD-83, is operated by USA Jet Airlines and needs a deep, thorough cleaning and then needs to be stripped of all its logo and re-branded. Specifically, according to BusinessWeek:

The Romney paint job — a blue belly and white top, with "BELIEVE IN AMERICA" stenciled on each side — will be stripped and painted over, likely with a mostly white coat and the USA Jet logo.

The seats could also be changed around, Romney didn't require much customisation in the MD-83 but he did add extra captain's tables. A spokeswoman says they might keep the setup the same because they don't "want to do a lot of extra work that we don't need to." Other than that, the plane goes back into the rotation of serving politicians, sports teams and bands. Pretty rough life. [BusinessWeek, Image Credit: Getty] 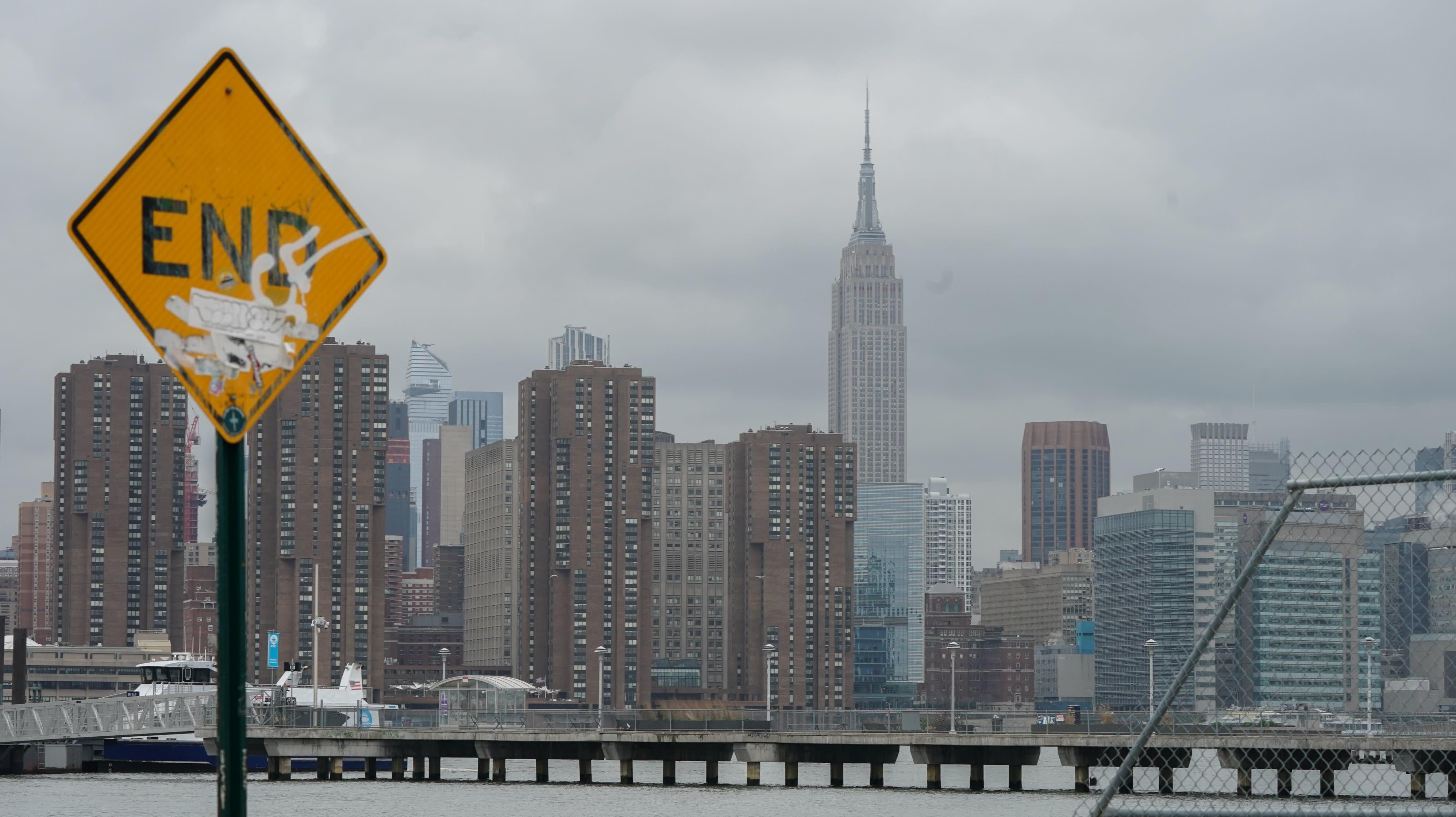 Ed Cara 26 Mar 2020 9:50 AM
The covid-19 pandemic is a disorienting, fast-moving, dangerous crisis that has basically everyone in the world in its grips. As is so often the case in times of disaster, people, including political leaders, are promoting conspiracy theories about the origin, spread, and seriousness of the new coronavirus.