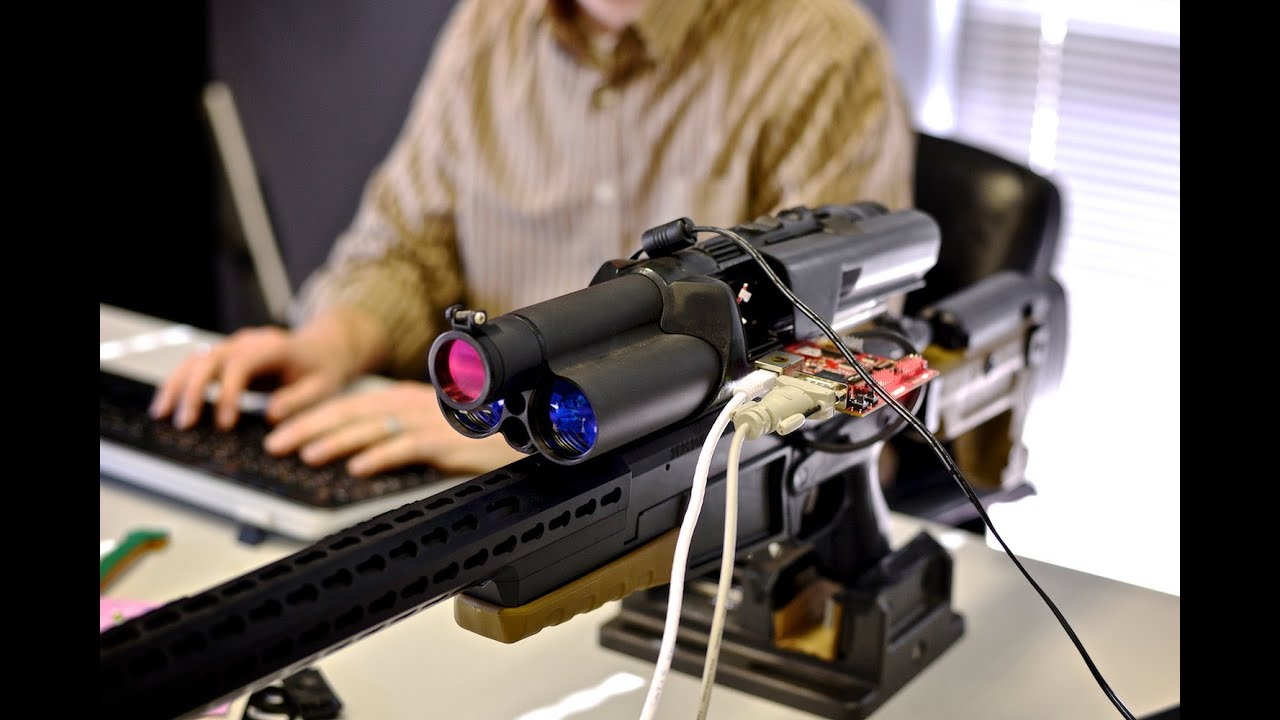 Some might argue that it takes the sport and skill out of hunting, but at the same time it does appear to make the sport safer preventing misses or misfires. The only catch is that because the digital scope is so tightly integrated into the rest of the rifle, it doesn’t seem like it can be retrofitted to your existing arsenal. But next year the company is planning to introduce three rifles with the scope system already built-in, so you’ll be better equipped to frag yourself a deer come hunting season. [TrackingPoint via The Firearm Blog via BoingBoing]