Watch A Condom Tear And Explode In Slow Motion 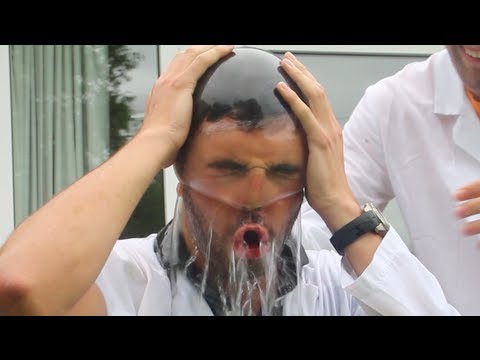 Here’s the one time a condom tearing and exploding in front of your eyes will actually brighten up your day: The Slow Mo Guys decided to wrap a condom around their heads, fill it up with water and then watch it explode in, yup, slow motion. It’s hilarious.

You gotta love how it takes two people to properly put on a condom and also love the guy who drew the short stick and ended up inside a condom filled with fluid. Not as pleasant as he imagined, I guess. [The Slow Mo Guys]