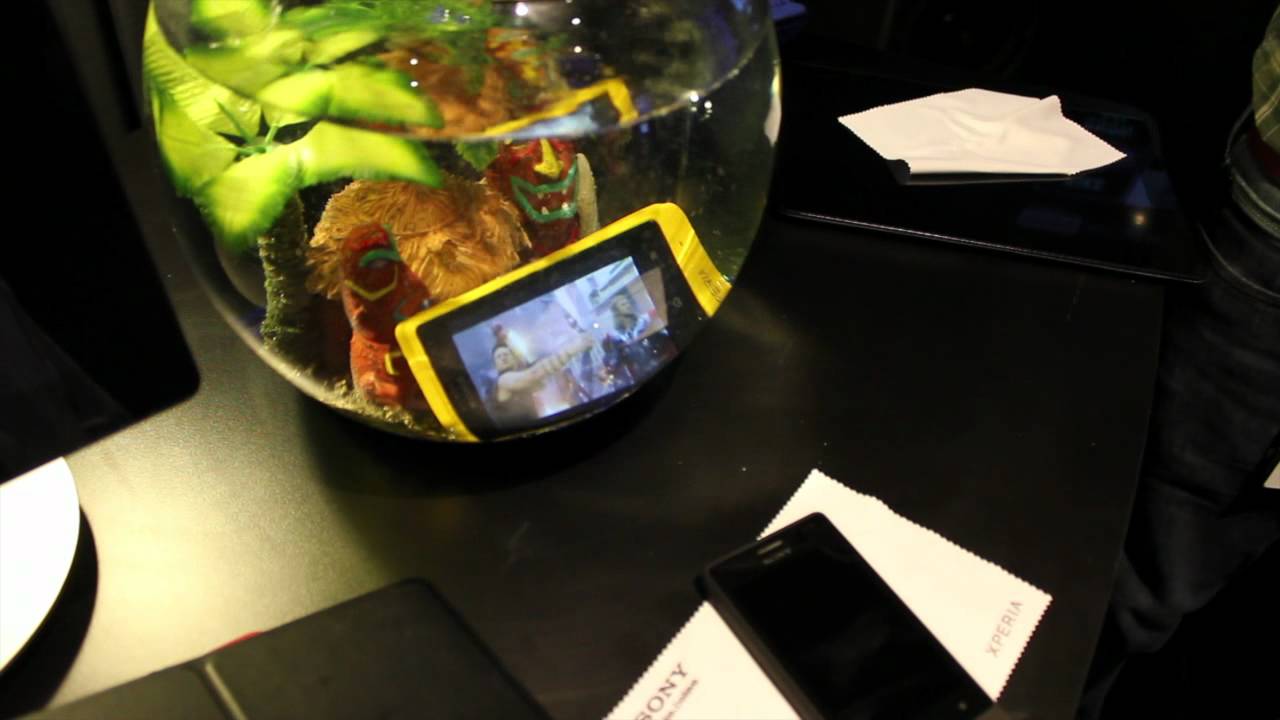 I’ll admit that when Sony announced the Xperia go at IFA this year, I was excited. Sony promised me an indestructible device with a device that would also be cheap and cheerful. This wasn’t the case, readers. This wasn’t what we were promised.

The Xperia go is a 3.5-inch smartphone that is meant to survive anything you can dole out to it. It’s waterproof to one metre for 30 minutes and it’s certified to take a beating while remaining dust- and shock-proof.

Inside, it sports a dual-core 1GHz Cortex A9 processor, 512MB of RAM and a 5-megapixel camera.

You can snare the Xperia go on Optus for $30 of your hard-earned per month on a 24-month contract. It’s a good thing it’s cheap, at least.

First and foremost: the Xperia go does what it says on the tin. It has some of the best waterproofing I’ve seen on a modern smartphone. Unlike some waterproofing techniques like Liquipel for example, the Xperia go is actually watertight which means you don’t have to leave it to dry out after you pull it out of the water.

It also has wet finger tracking, which means if you’re using it in a rainstorm or a pool for example, you’ll still be able to use it as if your hands were bone dry. The wet finger tracking also means the go is great for fitness. Have to answer a call while you’re doing laps? No problem. Poured water over yourself after a workout. Easy done. Hell I even think this thing could survive the Tough Mudder obstacle course. Adding to its fitness credentials, the Xperia go comes with a few built-in fitness apps, which is a very nice touch.

If you’re not a fitness freak, though, this phone is great as a party phone. If you go on benders where your phone takes a beating — we’ve all been there — then the Xperia go might be worth considering. You can finally be pushed into a pool or go night swimming with your phone. Party on, Wayne.

So it does its job as advertised, but once you get hands-on with the Xperia go you realise that not everything is as it should be. The build quality, for example, is rubbish. The go doesn’t have many moving parts, so all you need to do to get it running is essentially throw your SIM card in the device. That involves taking off the back cover to expose the SIM door, followed by a half-hour wrestle with the thing to try and get it sitting right. Heaven forbid you get it wrong the first time, though. You’ll jam the door and spend quite a lot of time trying to right it.

Once the SIM is mercifully in, you replace the back cover. Which creaks. Endlessly. Every time you pick up the phone, it squeaks because this thing isn’t built very well.

Also, it’s running of all things, Android 2.3. Why?! Aren’t we staring Android 4.2 in the face now, and Sony can’t install the latest software on a handset more than capable? Groan.

Should You Get It?

Unless you’re a fitness junkie with a sweating problem or you just want a phone that can stand up to a bit more grief, the Sony Xperia go is probably worth skipping. It’s not a phone that I think anyone would want to live with for 24 months, but I can see it being quite a good deal on pre-paid. If Optus were to subsidise the price a little more in future and make it a better deal to purchase outright — say for $300 — this would be quite a nice little device. Right now it just doesn’t feel like something you’ll be happy getting a bill for every month.

If you’re desperate for liquid protection on your smartphone but don’t want to put up with the Xperia go, try getting something like Liquipel on your phone. We tested it out and it goes alright.