Move Over, Baumgartner. Here’s The Shortest Free Fall Ever 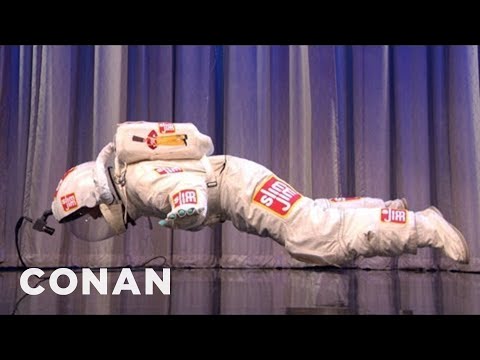 Thankfully the Conan O’Brien Show stepped in with a sketch where a brave daredevil fell a mere four inches. The daring soul’s 120-inch feat was of course, sponsored by Slim Jim. It’s hilarious, and it’s a reminder that Felix Baumgartner is now a legend. And none of us will ever be him. No matter how much Red Bull we drink. [TeamCoco]