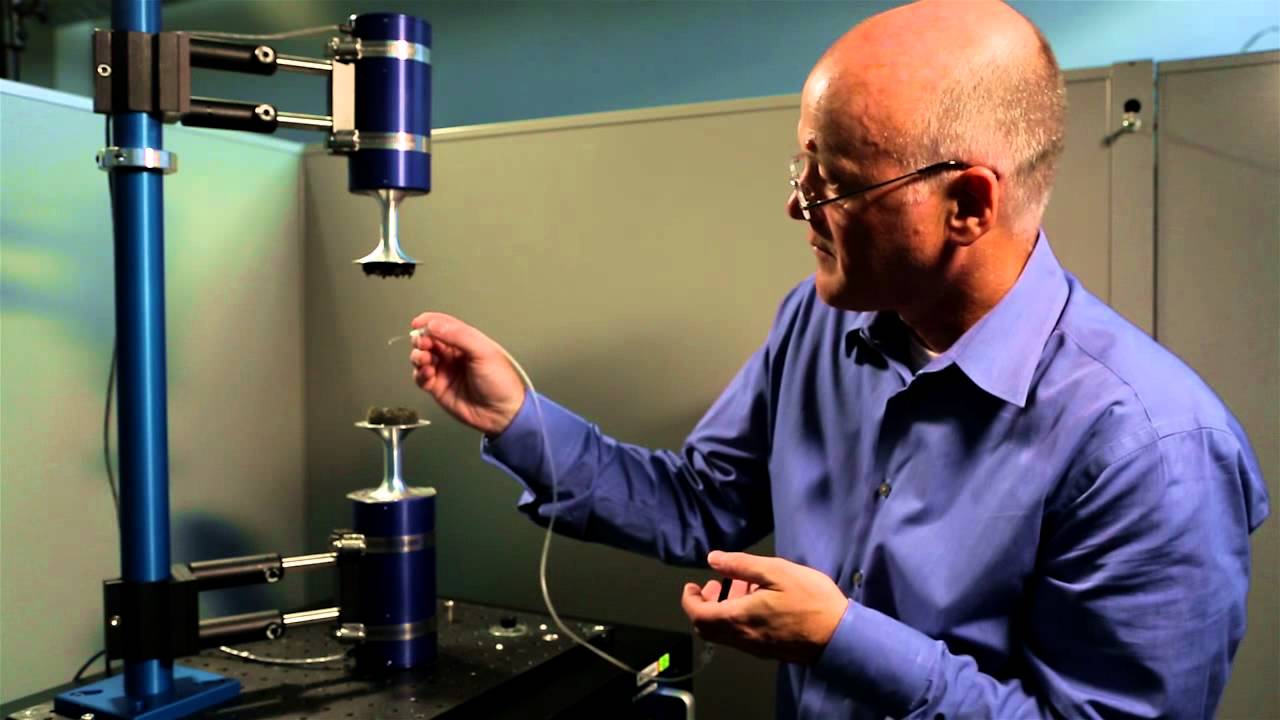 The demonstration in the video may seem like MAGIC!, but it’s real: scientists at the U. Department of Energy’s Argonne National Laboratory are employing a levitation machine that uses sound waves to make liquids float and create “more effective pharmaceuticals with fewer side effects”.

The project’s lead researcher — physicist Chris Benmore — claims that this levitation method will “solve a long-standing problem” in the production of medicines: turning a pharmaceutical liquid solution to its solid amorphous form instead of the common crystalline state, something that is extremely hard.

Amorphous medicines are the holy grail of the pharmaceutic industry. They are way more effective than their crystalline counterparts because they are highly soluble and, therefore, can be more easily absorbed by your cells, increasing the effectiveness of the drug. This is something known as bioavailablity: a higher bioavailability results in lower drug doses which in turn is much better for your body.

According to Yash Vaishnav, Argonne Senior Manager for Intellectual Property Development and Commercialisation: “most drugs on the market are crystalline — they don’t get fully absorbed by the body and thus we aren’t getting the most efficient use out of them.” The difficulty lies in the fact that, if the liquid is in contact with a solid vessel, it tends to “solidify in its crystalline form,” says to Benmore, “it’s almost as if these substances want to find a way to become crystalline.”

That’s where the liquid levitation comes in, a machine that uses sound waves to make liquid solutions float:

The acoustic levitator uses two small speakers to generate sound waves at frequencies slightly above the audible range — roughly 22 kilohertz. When the top and bottom speakers are precisely aligned, they create two sets of sound waves that perfectly interfere with each other, setting up a phenomenon known as a standing wave.

This way they don’t touch any solid materials as the water evaporates, solidifying in the much desired amorphous drug. [Argonne National Laboratory via Scientific American via It’s ok to be smart via Explore]