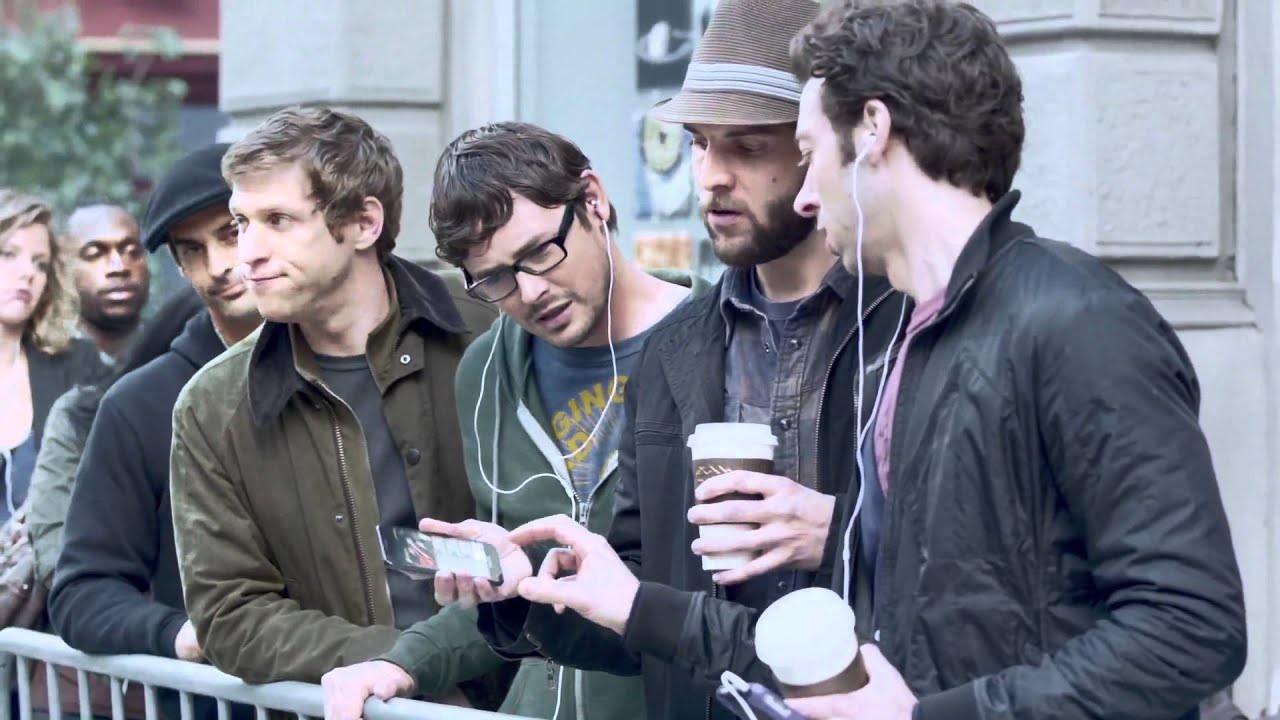 According to The Verge, Samsung is already hard at work on a follow-up to its Next Big Thing and epic Superbowl 2012 commercials that poked fun at Apple fans who lined up around the block.

The South Korean gadget manufacturer has reportedly set up its own fake Apple store, complete with fake signage and even fake cardboard cutouts of Apple genius staff. Head to The Verge to check out the images.

Should Samsung be keeping its collective head down? [The Verge]