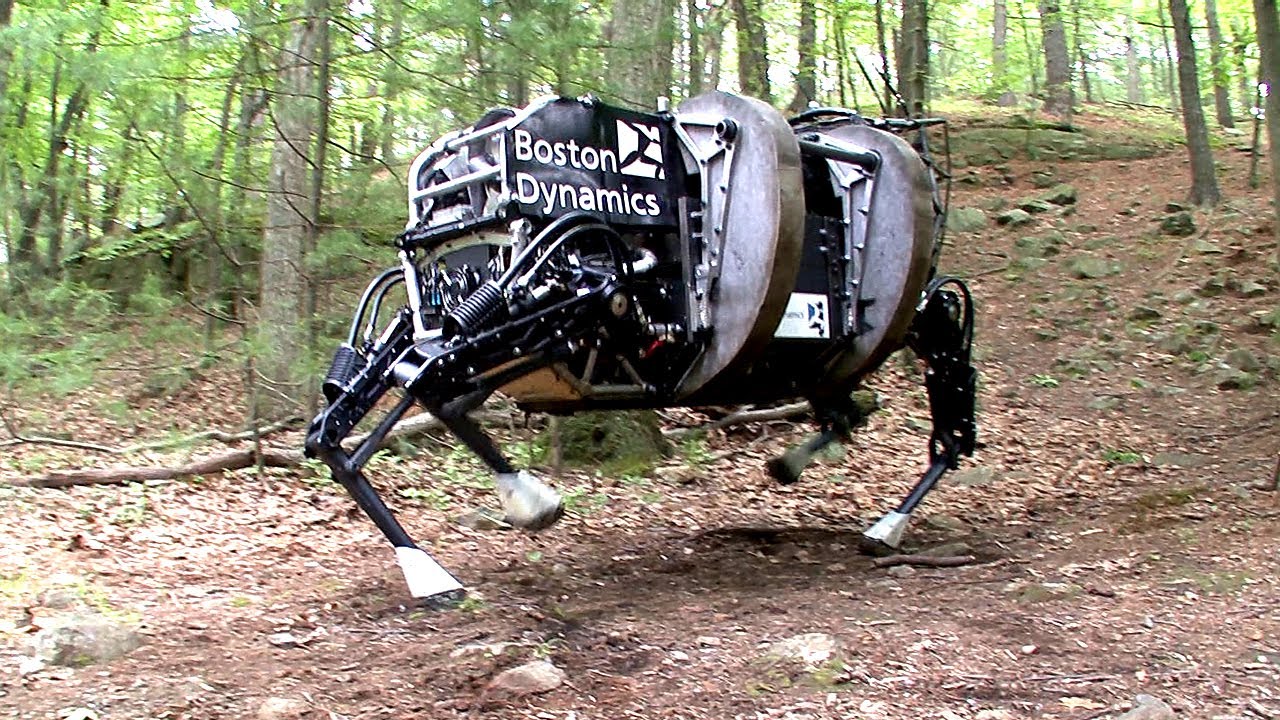 Boston Dynamics keeps refining its Legged Squad Support System, the robotic quadruped descendant of Big Dog. The new version of the eerie mechanical horse, which will aid US Marines squads once finished, got some cool upgrades.

Also, for some reason watching him go out of the bushes seems to me funny as hell. Although I can imagine being the enemy and seeing this thing popping out of a forest. That will not be quite as funny.

It also seems more silent than its predecessor, although perhaps that’s just the video audio level.

Unlike cars or trucks, the robo-horse can travel through any rough terrain and will carry 180kg of payload and travel 32km without refuelling. It will carry more than 45kg of cargo per Marine in the squad.