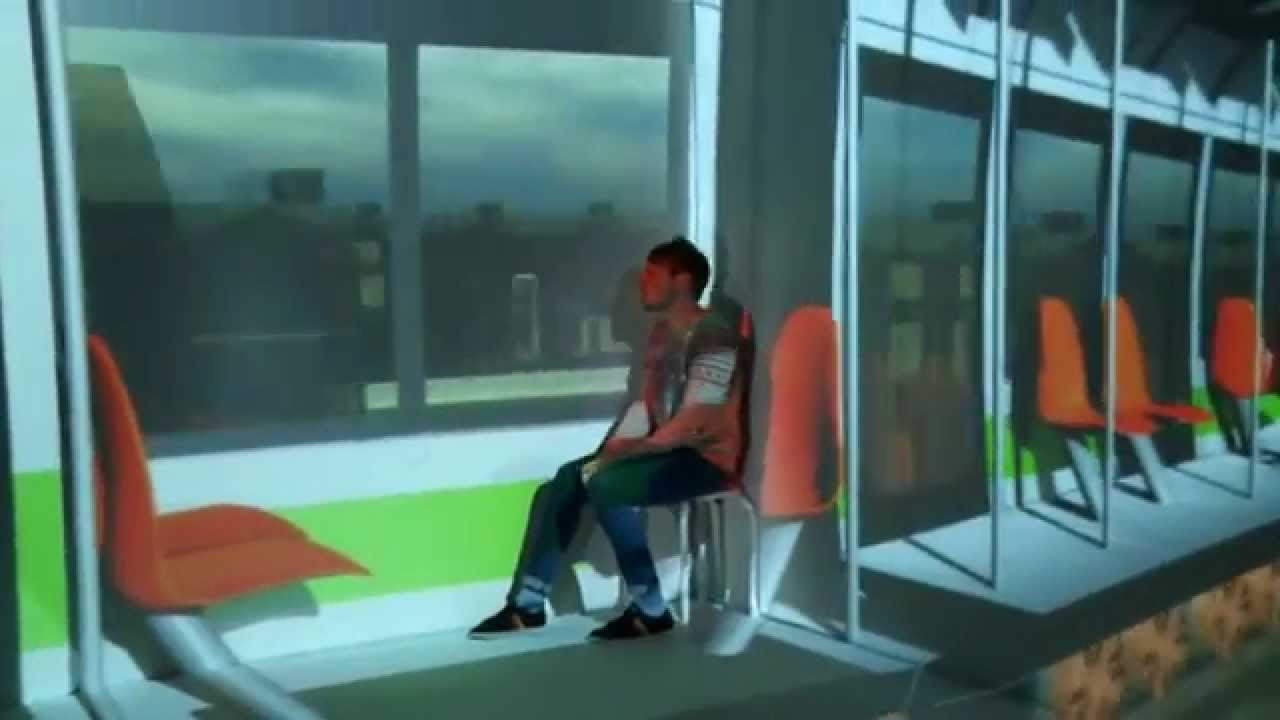 If Star Trek: The Next Generation was any indication, we’re still hundreds of years away from actual holodeck technology that lets us travel the world without ever leaving home. But a music video for a Belgian group called Willow comes pretty close to recreating the experience using nothing but a triad of video projectors.

The video is for a song called Sweater — hence the knitted mess he’s wearing — and follows the singer as he makes his way through a rather eventful day involving tumultuous sailing, deep sea diving, and the discovery of what appears to be a hole to centre of the Earth. Except that thanks to clever projected animations, and a camouflaged treadmill hidden on the floor, he never leaves the small white room set up in the studio.

It’s all a ruse, but a damn clever one that will have you wishing your extra guest bedroom was a lot more exciting. [YouTube via PetaPixel]