Caine’s Arcade 2: That Awesome Kid’s Arcade Gets A Sequel 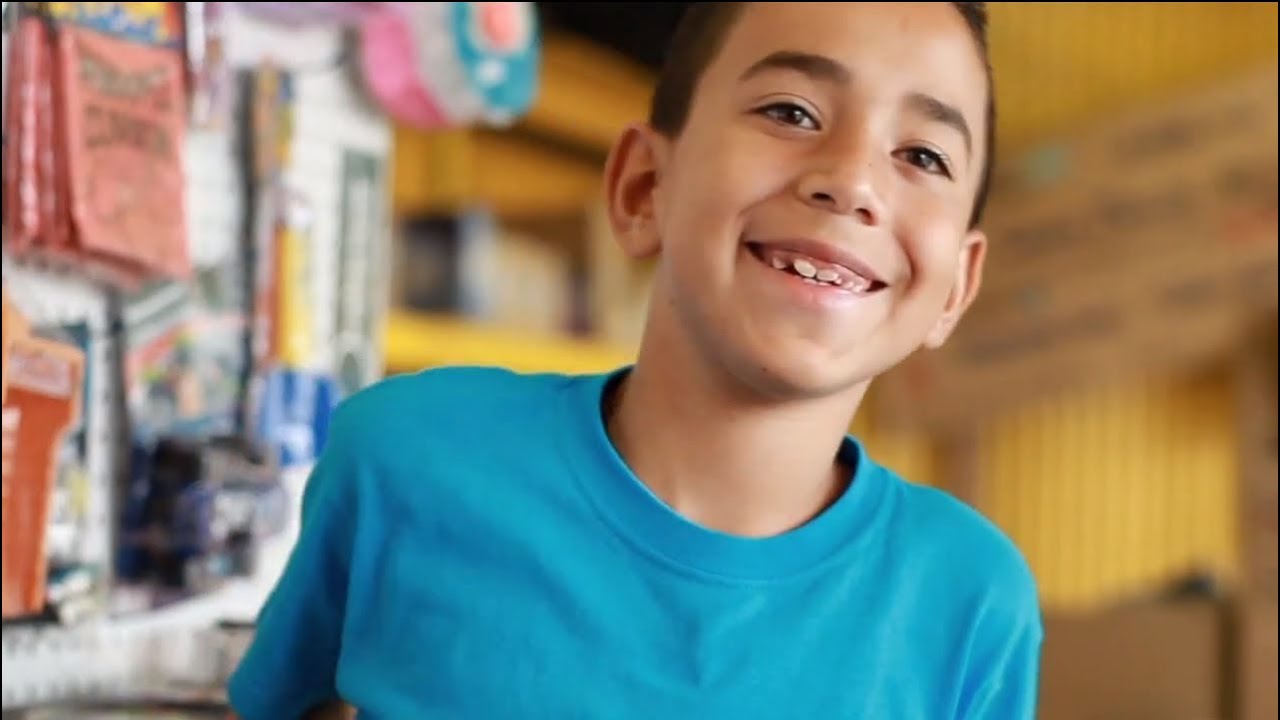 If you’ve never seen Caine’s Arcade yet, go watch it right now. It’s about an awesome little boy named Caine who made a cardboard arcade himself. The video went viral and his arcade bursted with lines.

If you were wondering what Caine’s been up to since then, check out the video above. The sequel. Caine’s Arcade 2. [Caine’s Arcade]