This Tool-Wielding Robot Hand Can Be Mass Produced For Cheap 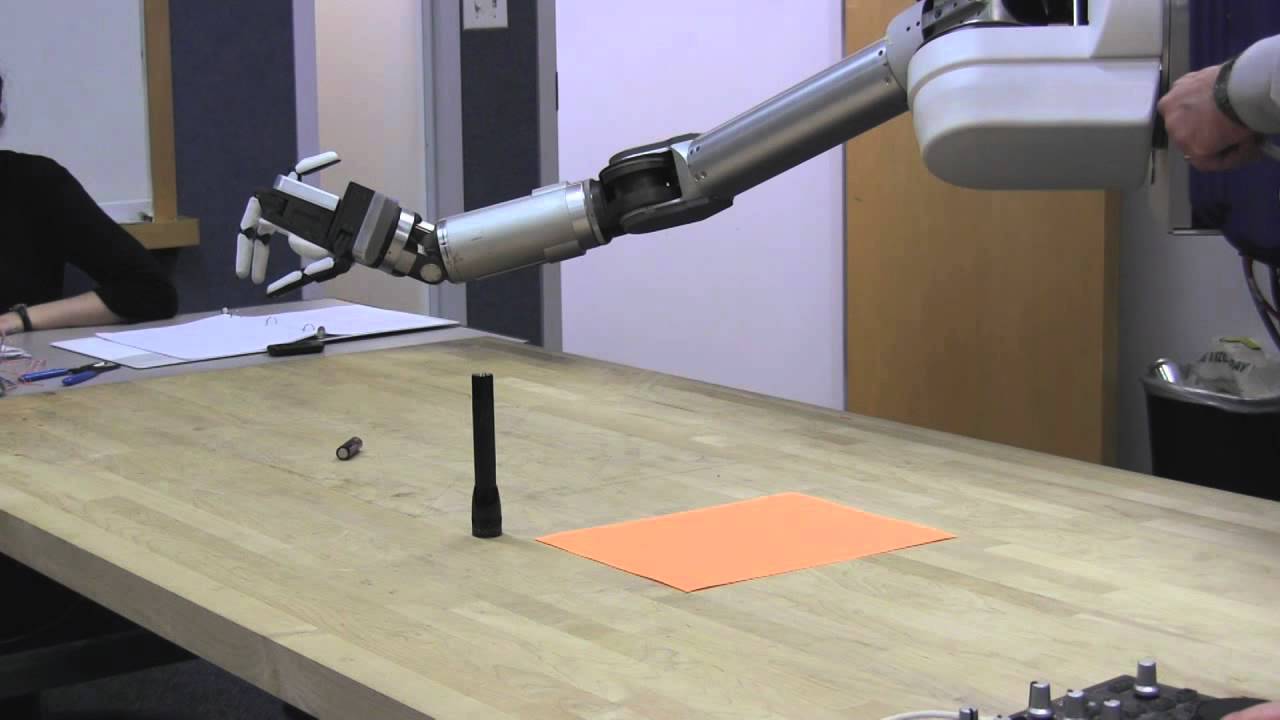 DARPA researchers at Sandia National Laboratory have developed a dextrous robotic hand made of modular components that can be produced cheaply. You see, the military wants to use these bots to defuse IEDs all over the world, but until now, comparable robotic abilities have costed about $US250,000. Robotic hands need to be a lot be a lot cheaper if they’re going be to widely distributed amongst the troops. The Sandia Hand might be the answer.

As you can see in the video, the Sandia Hand isn’t just grabbing any old stuff — it’s grabbing screwdrivers and other tools that require a relatively high-degree of precision. What a marvel; a human-capable, autonomous bot that can be mass-produced to serve us. Let’s just hope this turns into Hurt Locker 2 and not iRobot. [Sandia National Laboratory via PhysOrg via Dvice]