Scientists Are Making The World Feel Different With Electrical Charges 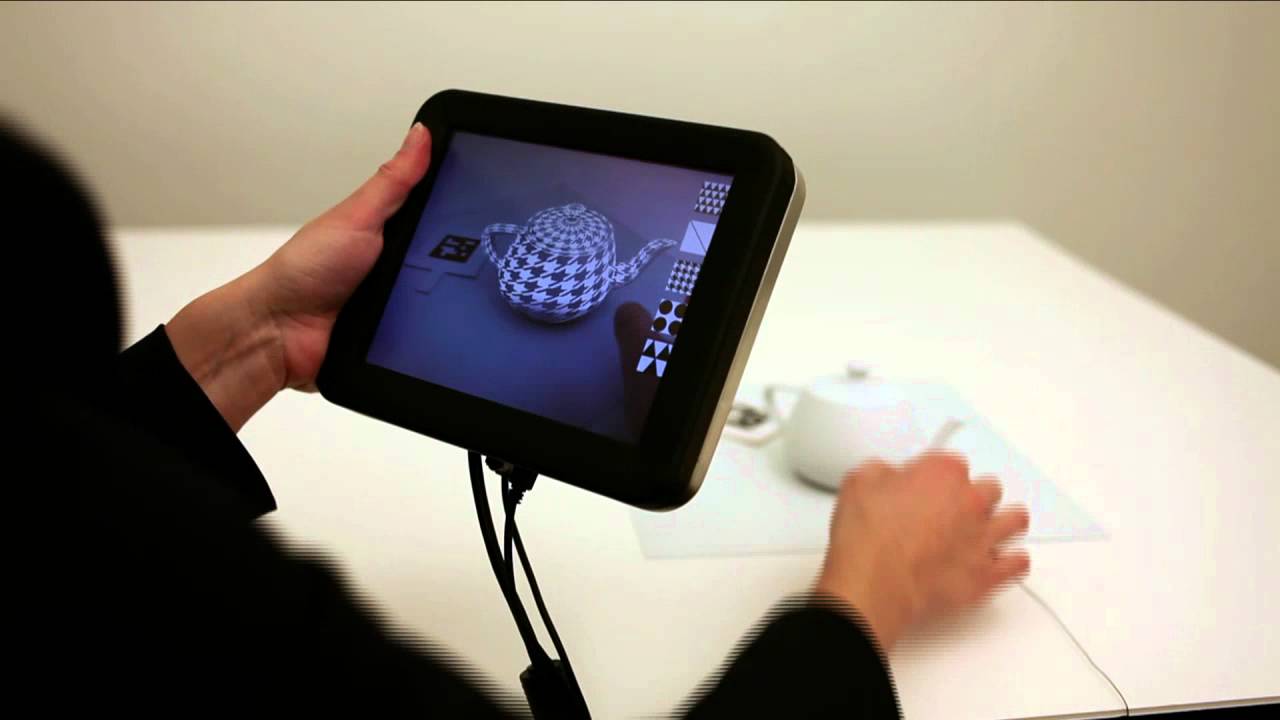 Imagine picking up a ceramic teapot that felt hairy, or running your hand across a countertop that felt like sandpaper. That’s exactly the kind of thing researchers at the cutting edge of touch interfaces are trying to do: they’re changing the way everyday objects feel using a weak electric signal fed through a person’s entire body.

A team of Disney researchers has shown off just this kind of technology at Siggraph 2012. Technology Review took a look:

The Disney interface exploits a tactile effect known as “reverse electrovibration,” and has been dubbed REVEL. An imperceptible electrical signal is introduced across the user’s whole body to create an oscillating electrostatic field around the skin. When touching a physical object, such as a tablet screen, that shares a common electrical ground with the REVEL signal generator, an electrostatic force modulates the friction between the sliding finger and the object to create the sensation of a texture.

So far, the team can create the illusion of all kinds of different surfaces, from virtual pebbles, to fine sand, to glassy surfaces. They also explain that the technology, which only requires a constant electrical signal to be put through the human body, and not any special gloves or force-feedback devices, could even be embedded into clothes.

While we’re a little way off this being commonplace, it sounds like a neat, unobtrusive way to warp our reality. Perhaps make augmented reality exciting again. [Technology Review]