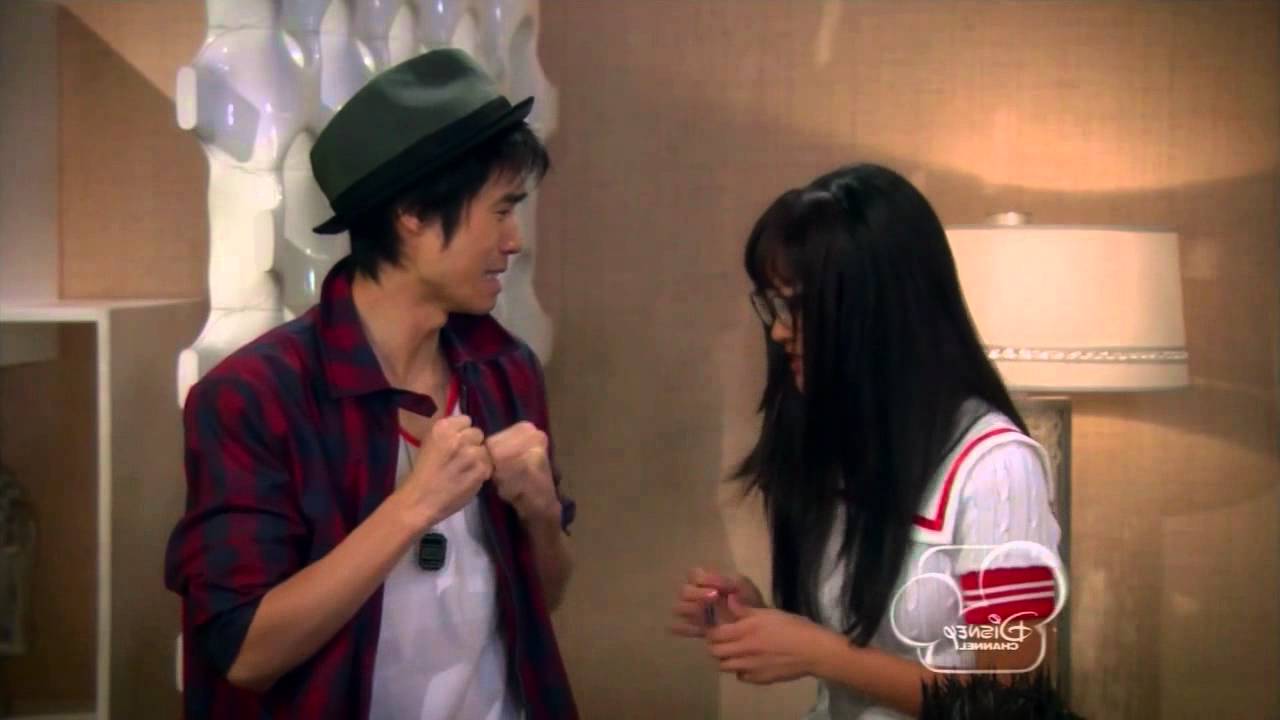 Disney, the pre-teen brainwash buzz mill and Miley Cyrus clone incubator, now seems to be on a new, stranger mission: anti open-source propaganda. Why is its latest sitcom suggesting that to use open source is to make a dangerous “rookie mistake”?

The show in question, Shake It Up, is your typical Disney Channel fare: older kids playing younger kids that look like they walked out of a catalogue shoot with a mouthful of uppers. But these kids are having some sort of computer problem, and thanks to a Token Nerd in a Sweater with Whiny Voice, advice is dispensed:

“Did you use open source code to save time, and the virus was hidden in it?”
(Laugh track)
“Rookie mistake!”

Weird. Open source is a pretty horrifically dull thing to talk about in a sitcom, particularly one aimed at kids. So why bother making some weird comment about it being prone to viruses? It isn’t. This could just be a case of bored, untalented TV staffers manifesting their Disney sitcom-writing self-loathing via gibberish, but it’d surprise no one if the big D, as a copyright holder, is averse to anything free. [The Inquirer]