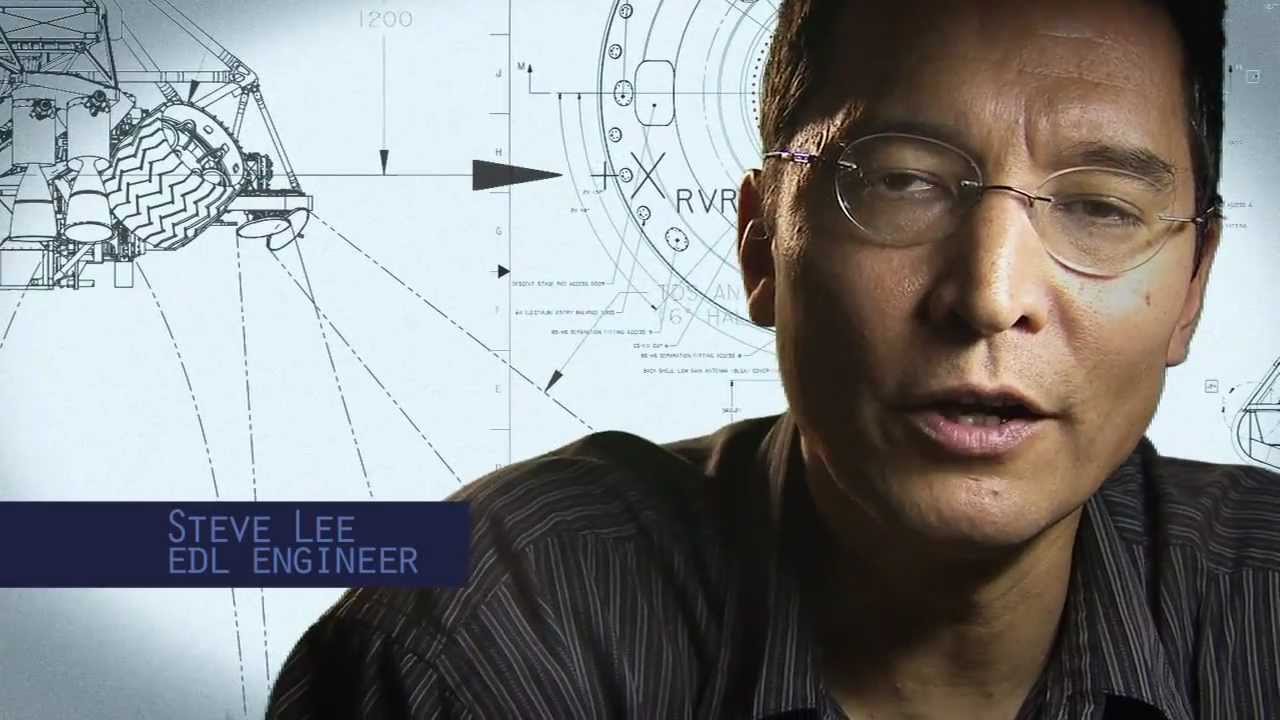 On August 5, NASA’s Mars Curiosity rover will touch down on the surface of the Red Planet. Or that’s what we all hope, because it will be the craziest landing in the history of space exploration.

The landing sequence alone requires six vehicle configurations, 76 pyrotechnic devices, the largest supersonic parachute ever built by anyone, and more than 500,000 lines of code. It’s such an intense undertaking that the scientists at NASA’s Jet Propulsion Laboratory in Pasadena, California, call it The Seven Minutes of Terror.

Watch this amazing new video — which feels like a trailer for a Tony Scott movie — and you’ll understand why.

According to NASA’s Veronica McGregor, from the Jet Propulsion Laboratory, the tension is going up. “It’s going to be an emotional evening, one way or the other.”

When I read that the UFO-looking Mars Science Laboratory’s aeroshell would use a floating crane — called Sky Crane by NASA — to softly land the rover on Mars, I couldn’t believe it.

It’s the most awesome idea I can possibly imagine for a landing of a rover. In fact, looking at the video and NASA’s hyperrealistic simulation showing how the mechanism actually floats, lowers the rover, and then flies away, I still can’t believe it. Hell, even the engineers seem to have their moments of “WTF did we do?”

Just think about the process:

1. First, the rockets of the aeroshell — a protective armour that will protect the MSL and guide it through its descent — will fire to steer the capsule towards the desired angle.

2. When this is achieved, a long parachute will open to slow down the Mars Science Laboratory as it zooms down the Martian atmosphere.

3. Then, as soon as the capsule slows down, the heat shield will eject, leaving the rover exposed inside the aeroshell, attached to the floating crane mechanism.

4. That’s when the whole landing process gets cray cray: The floating crane’s rockets will fire up, further slowing the descent.

5. The top part of the aeroshell will then detach completely, leaving the sky crane alone holding the MSL rover, slowly descending towards the planet’s surface.

6. A few hundred meters above the terrain, the floating sky crane will start lowering the rover down using “a trio of bridles and one umbilical cord” until it touches down.

7. At that time, the sky crane will detach from the rover and fly away to crash far from the landing site.

If you really think about it, seven minutes of terror is an understatement.

Oh, and I’ll be at the Jet Propulsion Laboratory on August 5th to tell you about it in real time. Can. Not. Wait.