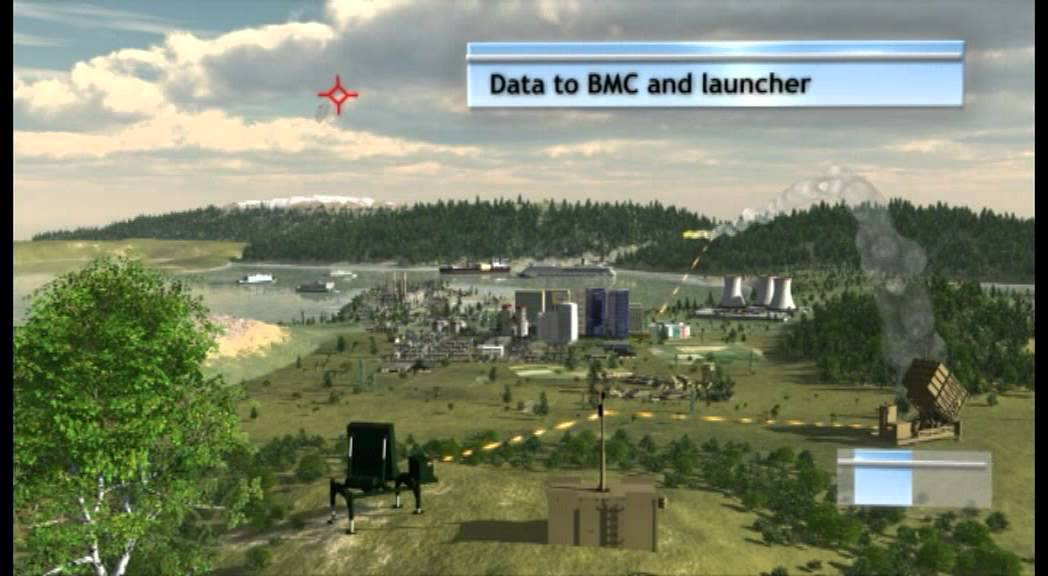 Given Israel’s rather, ahem, tumultuous relationship with its neighbours, it has certain unique security needs — like a solid air defence from short-range rockets and mortars fired over the Gaza border. That’s why, to defend its civilian centres, Israel has recently deployed an anti-ordnance system known as the Iron Dome.

It really is called the Iron Dome, but this isn’t a comically oversized, city-enveloping shell (besides, The Simpsons already did that gag). It’s a mobile air defence battery developed by Israeli security firm Rafael Advanced Defense Systems. The Iron Dome is designed to identify and intercept short-range rockets and mortar shells as much as 70km away, as they fly towards populated areas along the Gaza border. The first battery deployed to Beersheba in March 2011. Since then, it has shot down 93 rockets at a 90 per cent success rate.

The Iron Dome owes its sharp shooting capabilities to a three-part design. Incoming threats are first picked up by a Detection and Tracking Radar system built by ELTA. Much like America’s X-band system, this radar tracks and monitors inbound trajectory, feeding the information to a separate Battle Management and Weapon Control (BMC) station for processing and human verification. If the rocket looks like it will hit a populated area, the Iron Dome activates a remote missile battery to intercept it.

The Iron Dome utilises specially built interceptor missiles known as Tamirs. These highly manoeuvrable Ground-Based Interceptors (GBI) measure nearly three metres in length, with a diameter of more than 15 centimetres and a weight of 90kg. Each $US40,000 GBI is outfitted with electro-optic sensors, a data uplink to receive trajectory corrections from the BMC, and it’s detonated by a proximity fuse. Interestingly, the missiles are programmed to not directly hit the inbound. Instead, they get ahead of it and detonate in front, effectively knocking the threat out of the air. These launch from one of three launch platforms (each carrying 20 Tamirs) tethered to a central BMC. Each battery is reportedly able to protect an area of 150 square kilometres.

Hezbollah lobbed more than 4000 warheads over the Gaza border in 2006 alone. Now, the US, which has already spent $US205 million supporting the Iron Dome, is thinking about sinking another $US70 million in the program.