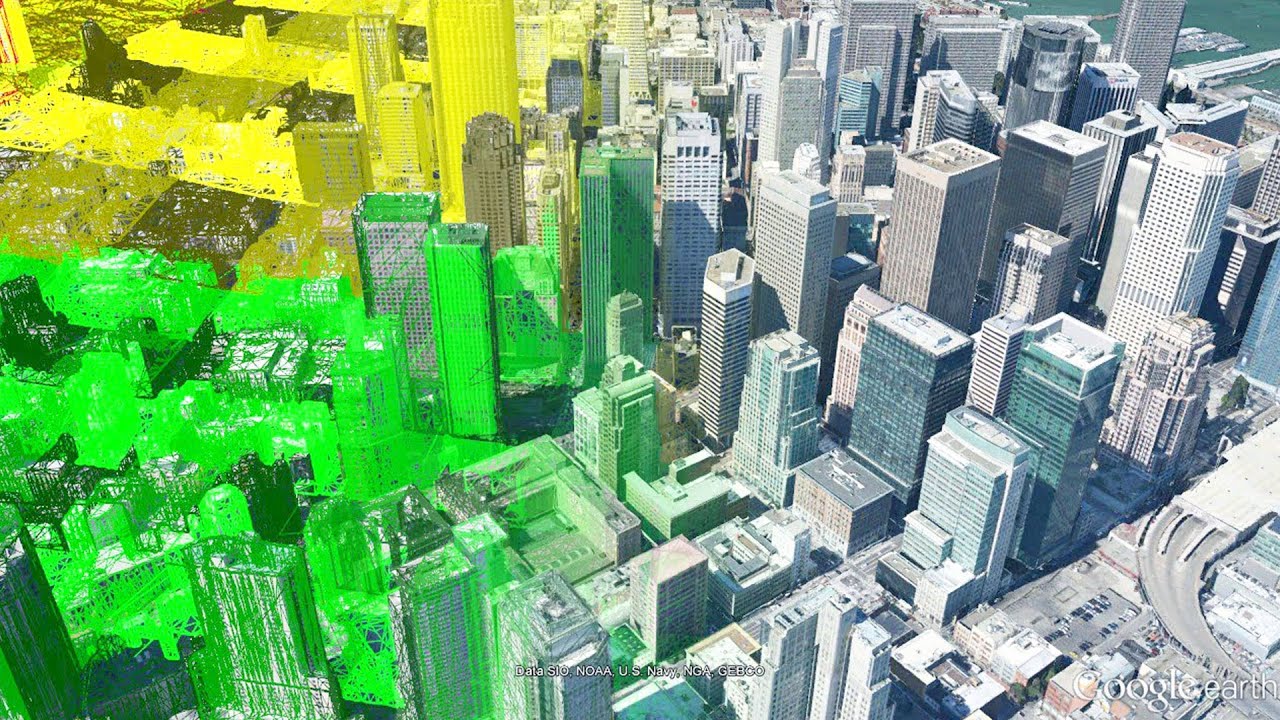 Google Maps today announced it is rolling out offline maps for mobile and improving the 3D capabilities of its maps via aerial data. It’s a major overhaul, one that comes in the face of Google reportedly losing one of its biggest partners.

Users can look up a map in advance and select a section to “make available offline”. Google Maps will then indicate how much data this will take, and the map automatically downloads to the device. For devices with a compass, maps will automatically orient without 3G or Wi-Fi running. Google called this a benefit of building its own basemap. There was no firm date set, but the company said it is “coming soon to Android”. Brian McClendon, who runs Google’s geo group, noted that it’s “working hard” to bring this to all platforms.

Luc Vincent, who began Google Street View as his 20 per cent project, described how the company has expanded Street View to include tricycles, snowmobiles and trollies that lets it show views of everything from university walkways to art museums. Today he showed off a human-mounted Street View camera called the Trekker that hooks on the back, connected to an Android phone, to film places like the Grand Canyon and castles.

Google is also improving the ways its 3D views are shown, thanks to some high-flying technology. It used cameras mounted on its own fleet of aeroplanes that shoot images at 45-degree angles and from directly overhead. These images are reconstructed in a process called stereophotogrammetry to create textured meshes that let it render 3D photo-realistic scenes. Google showed off a dramatic view of this running on Google Earth on an iPad, that encompassed all the buildings in downtown San Francisco, as well as trees, completely modelled in 3D. It’s coming soon to Android and iOS.

The event kicked off with McClendon giving a lengthy history of Google’s mapping products and describing its three principles: comprehensiveness, accuracy and usability. He noted that today 75 per cent of all people in the world can see their homes in high resolution, and Google has 187 countries and 41 million kilometres of roads mapped with driving directions. Of course, it even has indoor maps now to help people navigate subway stations and cavernous casinos. This focus on comprehensiveness seemed like a subtle attempt to differentiate itself from any upcoming Apple maps.

At its developer-focused WWDC conference next week, Apple is widely expected to announce that it’s ditching Google Maps in the next version of iOS in favour of its own system, complete with 3D maps. This could explain why Google is making big announcements itself ahead of its Google IO conference at the end of the month.

When asked directly about this, McClendon basically talked about how great Google Maps are. But it was telling that despite all of these announcements, plus lots of backstory on things Google is doing across the globe (like working with tribes in the Amazon), all reporters wanted to hear about during the Q&A was Apple.