NASA Wants To Snatch Asteroids With A Spiderman-Inspired Spiny Claw 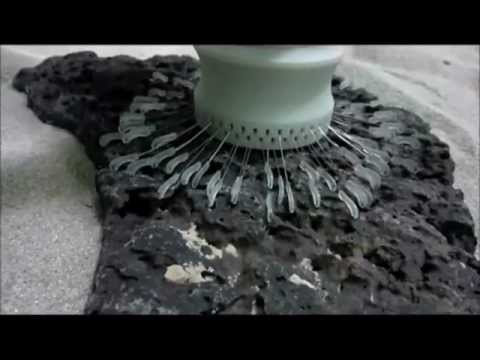 Marvel’s web-slinger is able to scale tall buildings thanks to a set of spiny hairs on his fingers. And NASA’s Jet Propulsion Laboratory thinks the same approach could make it easy for spacecraft to latch onto asteroids, comets and other irregularly shaped rocks.

The lab has developed a microspine anchor which grips a surface using a series of tiny hook-like spines. When pulled tight by a single actuator, the spines all dig into the surface providing an incredibly strong grip that can still be released at any point. In theory, it could allow probes to temporarily hitch a ride on a passing asteroid, and even make it easier for landed craft to pick up samples, or move rocks as needed. And eventually, maybe even fight crime on the streets of New York.