DreamVendor: A Vending Machine That Can Make Anything On The Spot

3D printing is very cool stuff — a step towards a Star Trek style replicator in every home and bus shelter, essentially — but it's not exactly the speediest of processes. Right now, if you want a 3D-printed object, you've got to find a 3D printer or order your 3D model online. Enter the DreamVendor — a hybrid of 3D printing and vending machines.

And that's pretty much the genius of the design; you pop an SD card with a physible design object on it, and the DreamVendor's four Makerbot Thing-O-Matics get to work making your digital design a physical reality. It's also, as noted, a great way to protect the Thing-O-Matic machines inside. [DreamVendor] 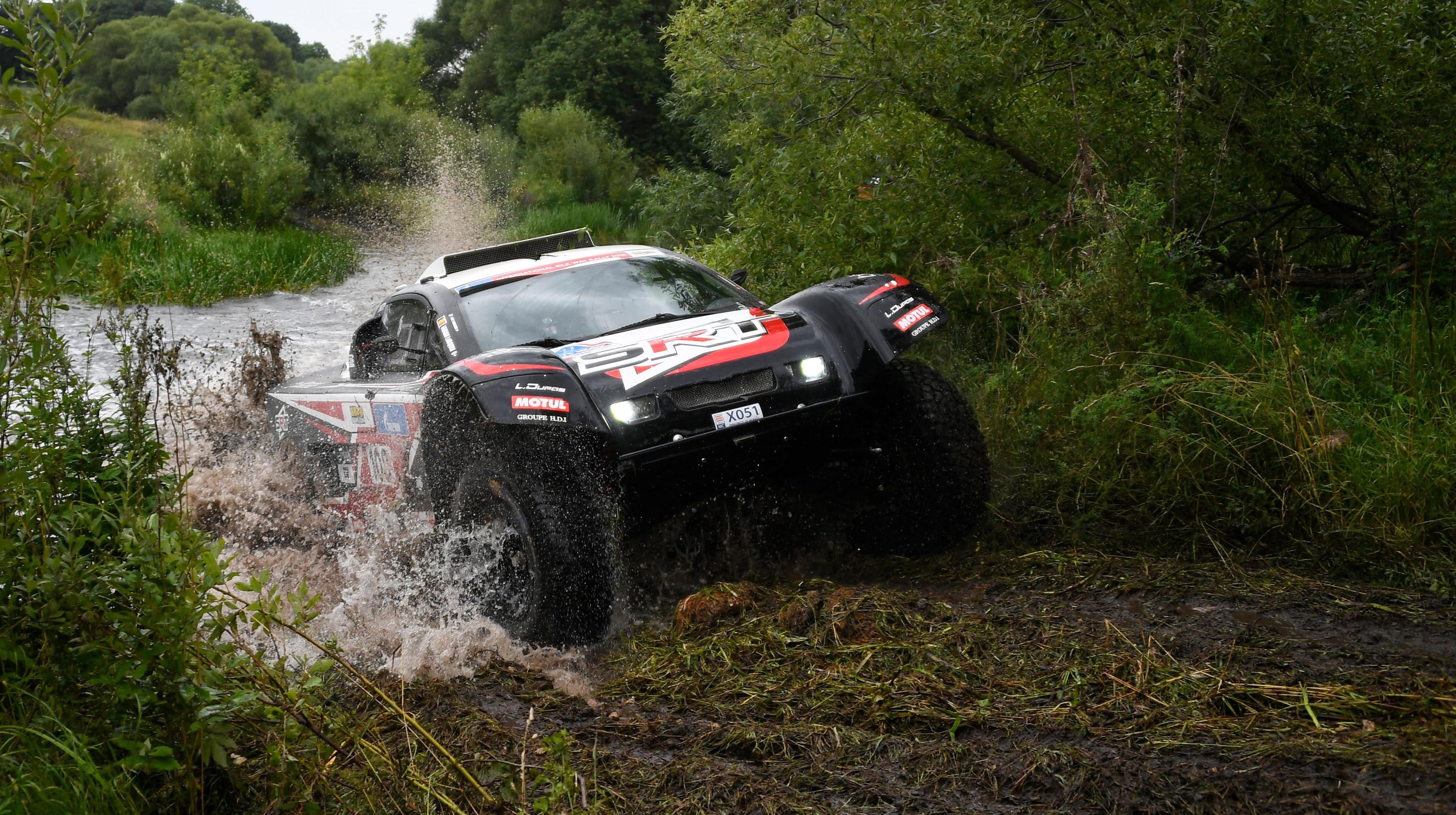 Here's The Real Difference Between Overlanding And Off-Roading

Elizabeth Blackstock 17 Feb 2020 12:00 PM
Overlanding, off-roading: you might be inclined to think they’re both the same thing, since people use them interchangeably. But don’t be fooled—while they might share some similarities, overlanding and off-roading are two distinct driving practices that deserve to be named and defined properly. And the difference has nothing to do with the kind of vehicles you drive or the equipment you use.