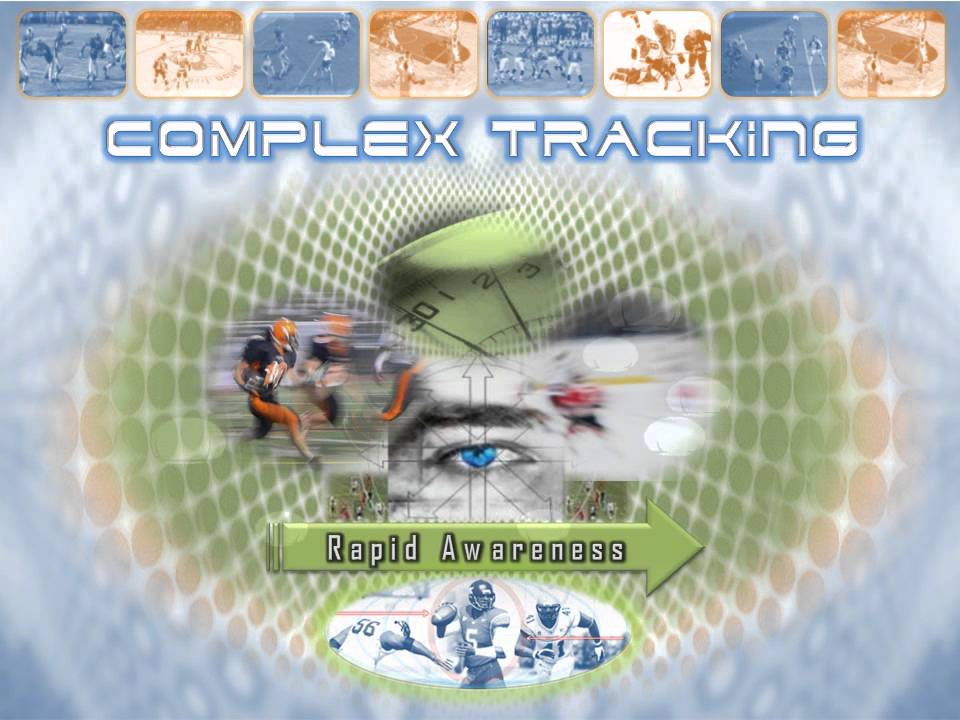 US special operations forces carry out some of the military’s toughest, most high-stakes missions. To pull them off, the commandos need speed, agility and swift perception skills akin to those of top-tier professional athletes. That might explain why the military’s latest commando training program will rely on a virtual-reality system already employed by pro sports teams.

The system, called “NeuroTracker”, was designed by CogniSens, a company spun out of the neurophysics lab of Dr Jocelyn Faubert, a researcher at Canada’s University of Montreal. NeuroTracker has until now been deployed almost exclusively for athletic training: it’s used by several teams in the NFL and NHL, as well as at Olympic training centres in a handful of European countries.

Now commandos are going to get the NeuroTracker treatment as well. According to an announcement released last week, US Special Operations Command (SOCOM) plans to purchase the NeuroTracker system in an effort to “improve situational awareness, multiple target tracking and decision-making efficiency” among operatives.

As the system’s name suggests, “NeuroTracker” won’t rely on bicep curls and wind sprints to get commandos into tip-top shape. Instead, NeuroTracker is designed to prep the brain for fast-paced, confusing situations — like those that occur in combat or on a sports field. And to do it, the system relies almost entirely on balls.

To clarify: NeuroTracker, as currently designed, consists of eight different gameplay units, all of them based on a screen filled with eight moving orbs. An individual’s preliminary assessment — designed to gauge their initial perceptive abilities — is pretty basic: Sitting in front of a 3D screen, a user is asked to follow four of those eight balls over a period of around eight minutes, while ignoring the four “decoy” balls bouncing around the same screen. An individual’s performance, according to CogniSens, will offer insight into how readily they’re able to predict trajectories and track complex patterns of movement.

After that initial assessment, participants can partake in several variations on that same game. The “Overload” variation, for example, is “a maximum intensity workout” that involves fast-moving, highly unpredictable ball movement, while the “Challenger” variation pits two participants against one another in head-to-head ball tracking.

This latest venture is one of the military’s many recent forays into sophisticated computer-based training systems. Two years back, for example, the Pentagon announced plans to invest in war simulations that would use EEGs (brain scans) to keep tabs on how a soldier made decisions, and then guide the gameplay in an effort to improve those skills. And a new Army program, unveiled a few months ago, would actually create an ongoing virtual-reality training realm, including a digital doppleganger for every soldier.

NeuroTracker, though, would be somewhat different from those earlier investments — especially because it wouldn’t involve any kind of simulated combat environment. The principle by which NeuroTracker works, according to literature provided by CogniSens, is that “the brain structurally rewires itself if stimulated intensively and repeatedly … the same way that muscle cells improve with physical conditioning.” As a result, the brain – much like our quadriceps or biceps — should be capable of “increases in performance ability” as it continues to undergo increasingly difficult challenges.

For SOCOM, NeuroTracker would have two primary uses. First, the system would be used to train up commandos, and track their improvements at various tasks. Among them, according to SOCOM’s announcement, would be the “simultaneous perception of several targets”, “reduced response time” and “predict[ing] future movements”. Second, NeuroTracker could be used to weed out individuals whose perceptual prowess simply doesn’t measure up. In last week’s announcement, the agency noted NeuroTracker’s prospects as “a profiling tool”, to “evaluate the perceptual-cognitive ability of potential command members”. The agency also wants to collect “individual and group data” to parse top performers from those still in need of improvement.

The system certainly sounds more leisurely than the kinds of gruelling physical training to which commandos are accustomed. But a warning for those hoping that these “brain training” routines will be a respite from more rigorous bodily drills: SOCOM plans to integrate NeuroTracker sessions with “physical conditioning exercises” to make a commando’s cognitive workouts even tougher.