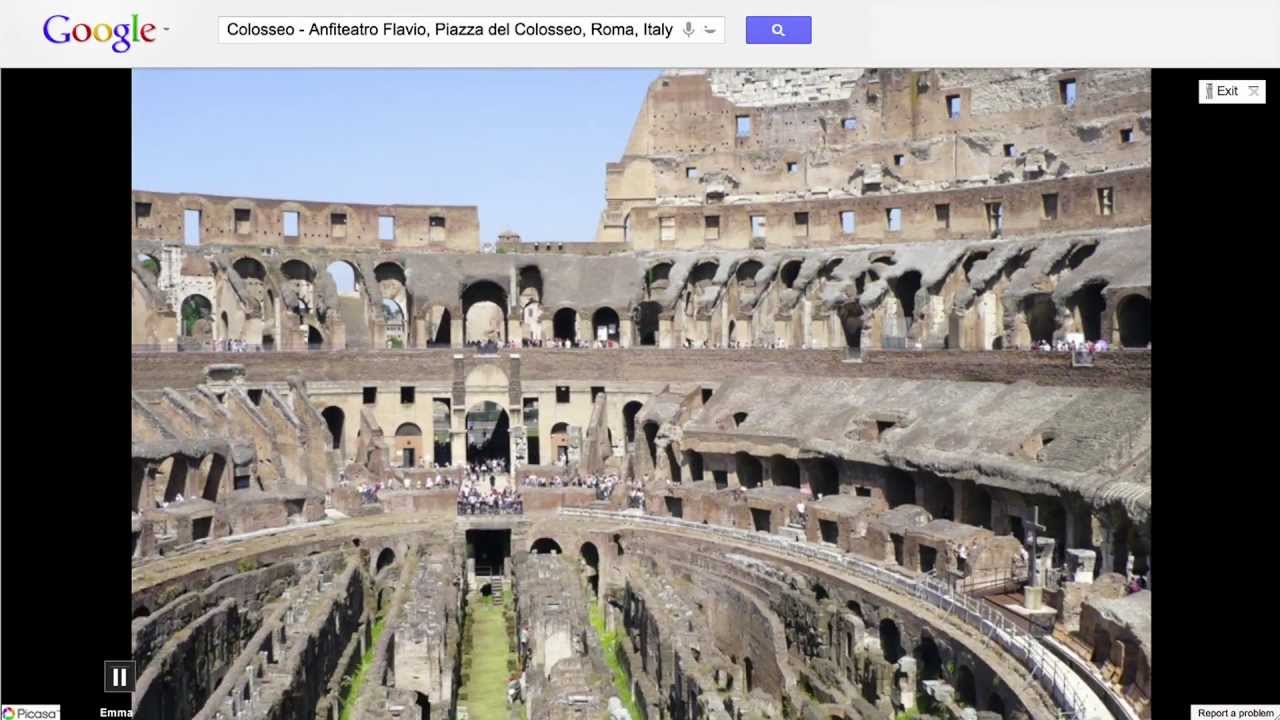 Google Maps and Street View are great for getting the lay of the land, but not so much for actually stopping to look around. Now Google Maps has added 3D photo tours of more than 15,000 popular sites around the world, like St Mark’s Basilica or the Colosseum.

Google Maps already had photos available for major landmarks, but the new tours composite them into a panning, moving tour that feels like you’re actually there looking around. The 3D tours are powered by WebGL and supplied by publicly shared photos on Picasa and Panoramio. Google’s put together a highlight reel of the best tours here, and there’s a map set up with every single tour. Teamed up with the Google Art Project, the tours will let you see just about all you could hope for while doing the virtual tourism rounds.

This sort of seems like something that was possible a long time ago tech-wise, so it’s kind of weird that Google’s only rolling it out now. But it could be that pulling photos from Picasa and other sources to Maps was beyond the pale of Google’s old, separate privacy policies. So maybe this is one of the first new Google steps: cool new stuff, if we share enough bits of our lives to power it. [Google]