Italian graphic designer Alberto Seveso has added a twist to his recent Disastro Ecologico series. Dubbed, Ink Riders, this photo series combines a longboard-riding LEGO-man, ink and water to mimic the motion of the ocean.

And no, you aren't the only on who thinks that surfer looks suspiciously like Johnny Utah. [Alberto Seveso via Petapixel] 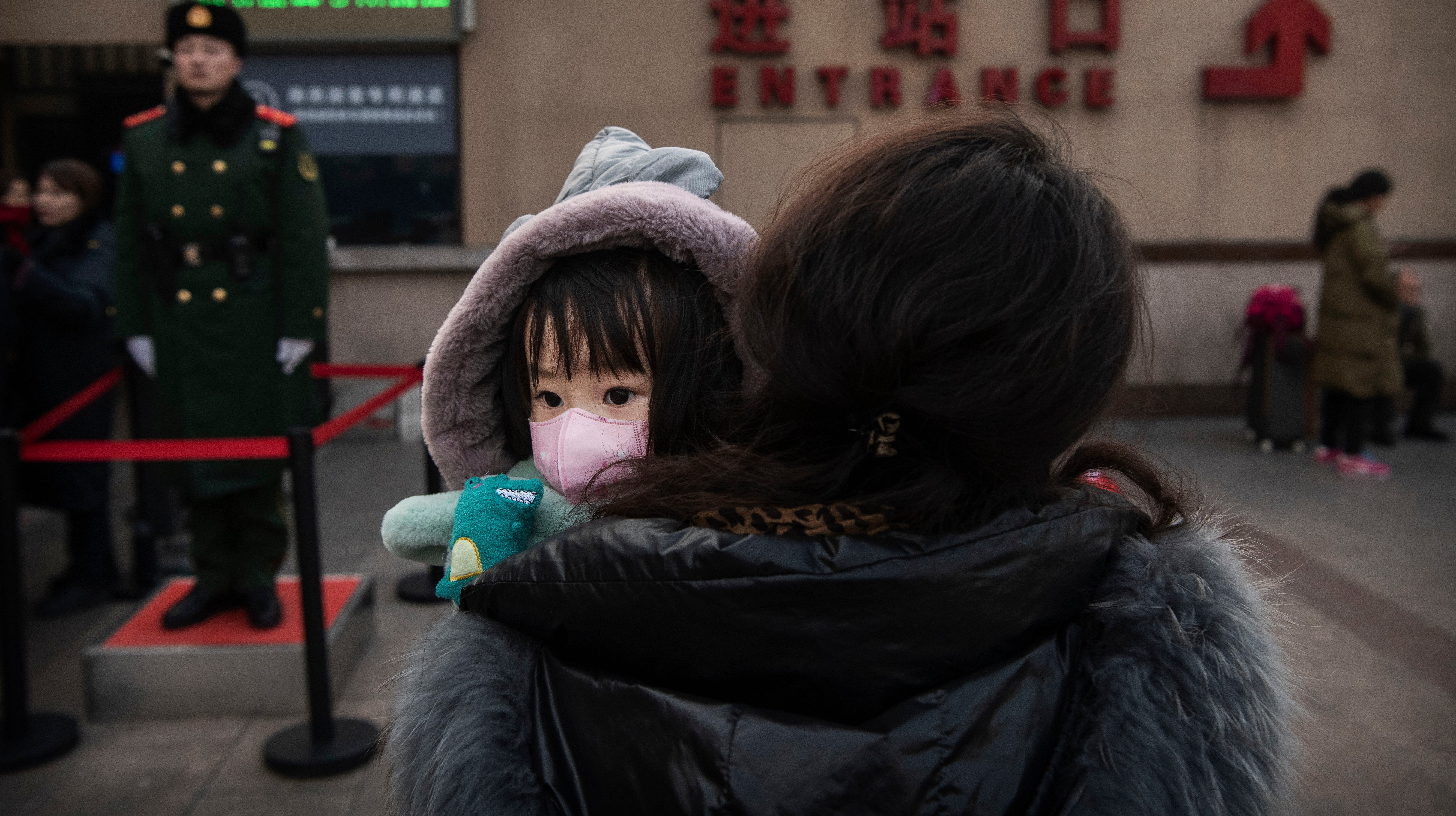