The Secret History Of Bluetooth 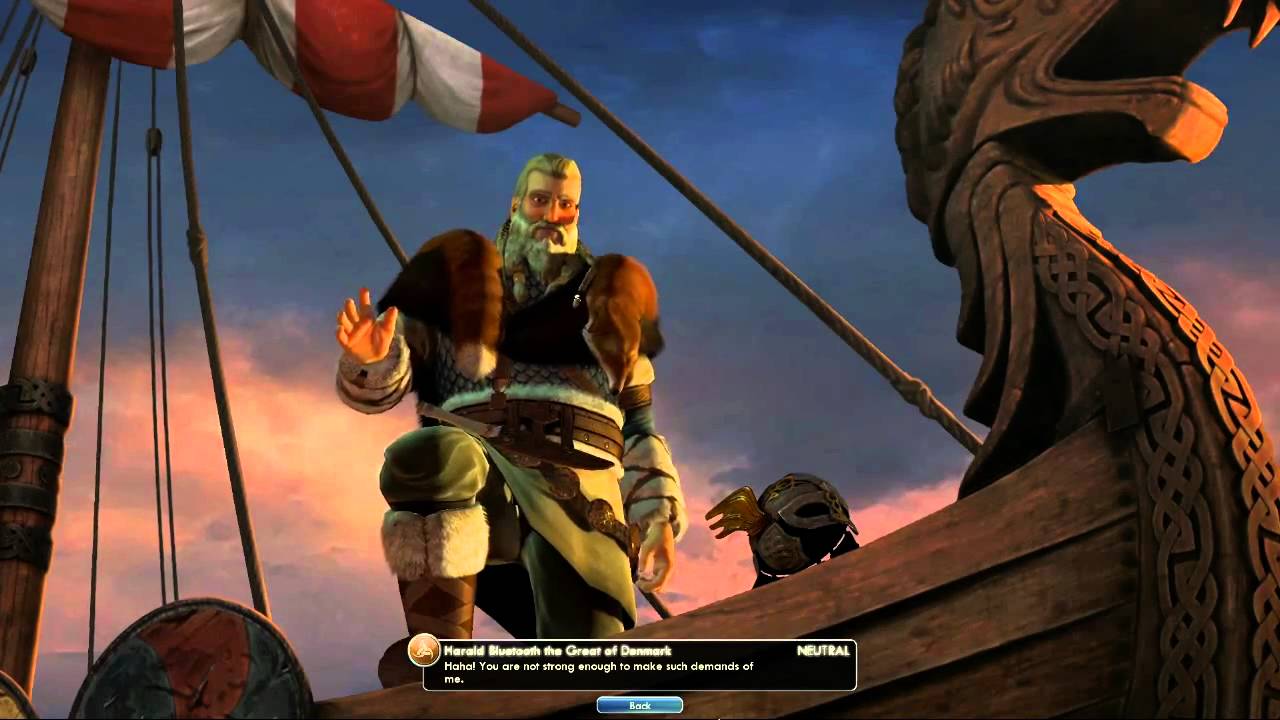 Bluetooth. Think about Bluetooth. Are you thinking about 10th-century bloodshed and Danish warmongering? You should be. The same tech you use to make dorky phone calls is named after a man responsible for uniting the modern nation of Denmark. Violently.

The firm itself has no qualms about its militant Viking past:

Bluetooth technology was named after a Danish king, King Harald Blatand, who had a penchant for snacking on blueberries and was known for uniting warring factions in what is now Denmark, Norway and Sweden. Uniting devices from different manufacturers and with different purposes, like computers from Apple and mice from Microsoft, is what Bluetooth technology is all about — all at a low cost, with low power consumption and a secure connection every time. Not only that, but Bluetooth’s ugly logo is derived from the old Danish runes of H and B.

You see, your wireless headset is like one warring Danish faction, and your iPhone is like another warring Danish faction. Harald, whose teeth may or may not have been blue from eating blueberries (or the frozen flesh of the dead) brought these groups together, and then proceeded to conquer his opposition and foreign intruders. Bluetooth on your phone is just like that. So it’s a fitting tribute by the Swedes at Ericsson, who invented Bluetooth — although somewhat of an odd nod, given that Harald and Sweden were at odds.

But that was long ago. The Scandinavian blood has dried, and in that sanguine patch, convenient, safe wireless conversations, and crappy streaming audio. We salute you, Harald.