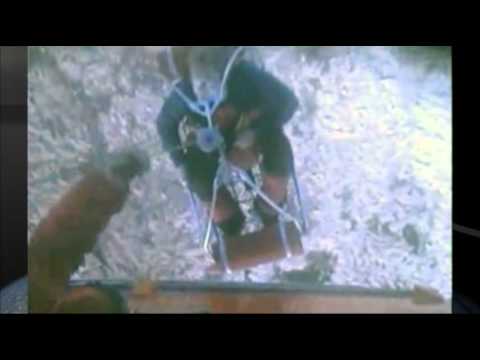 One sailor is dead and four more are missing (presumably dead too) after a rogue wave struck their yacht off the coast of San Francisco, the Coast Guard says. The search and rescue attempt is over.

The 11.5m Low Speed Chase was forced onto perilous rocks after a large wave overwhelmed the crew, already on high and choppy seas. A few crew members were plucked out of the water, holding onto the same rocks that doomed their ship, while the rest of the men were washed away.

At first, there was hope, the Daily Mail reports:

They were wearing life vests and cold weather gear – equipment that gave rescuers hope in the search for the missing.