Glimpse Into The Archives Of Da Vinci’s Anatomical Drawings 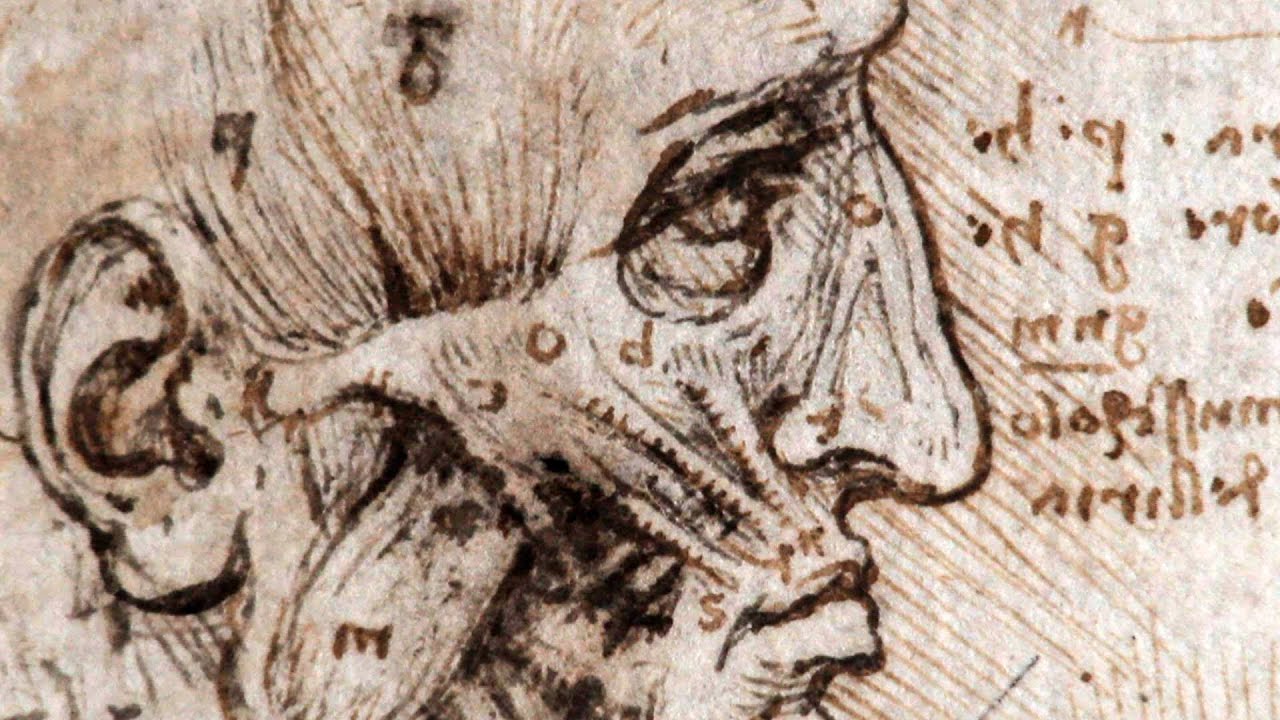 Leonardo da Vinci was many things: artist, architect, engineer, inventor and — on occasion — scientist. But even though he made many detailed studies of the human form, his anatomical drawings languished unpublished for centuries. Here’s a glimpse into his archives.

In fact, da Vinci spent a large proportion of his life drawing the human body and intended to publish a book based on his studies, but it never happened. Instead, material that could have shaped the study of anatomy was left unused.

In this video, Martin Clayton, senior curator at the Queen’s Gallery in Buckingham Palace, London, talks about three of da Vinci’s most interesting anatomical sketches. Modern medicine missed out through not seeing these drawings earlier than it did. [Nature]