The Ultimate Speaker For Headphone-Free Music At Work 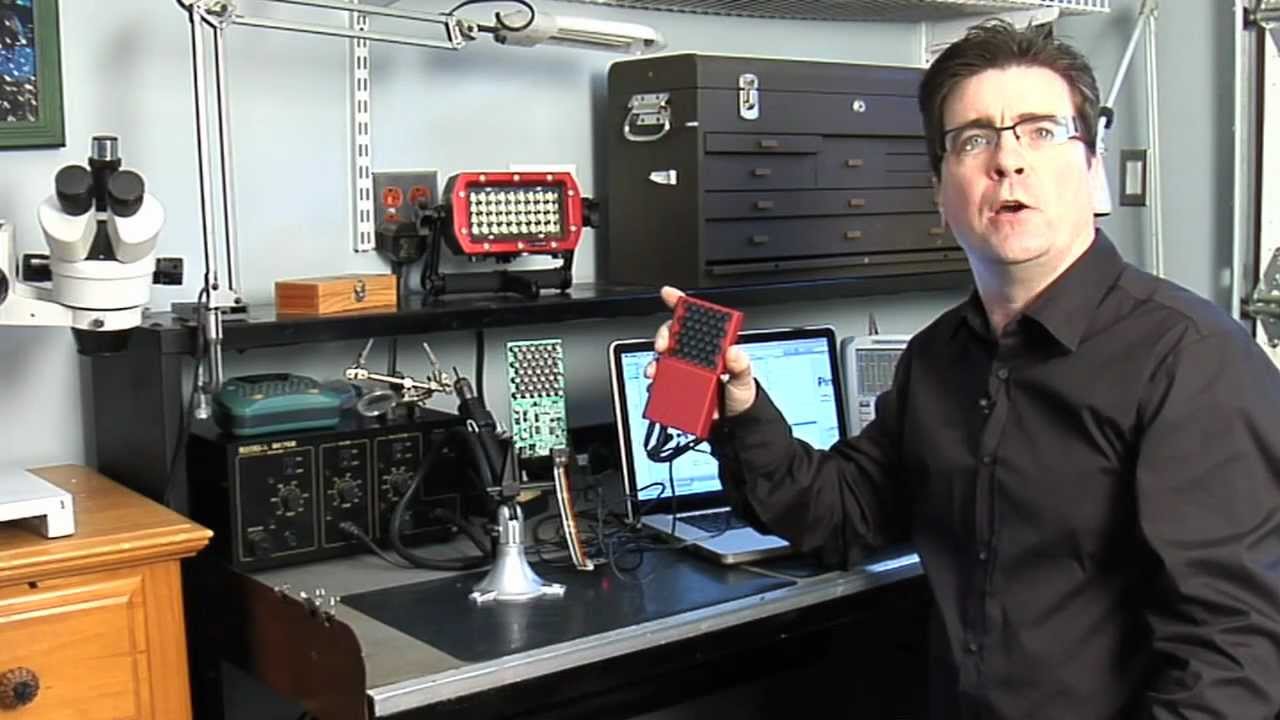 Parametric speakers aren’t exactly new, but this Kickstarter idea is tiny and practical. The Soundlazer delivers a focused beam of audio in a single direction. Theoretically, you could point it at yourself, and nobody around you would hear your embarrassing music at all.

Roughly the size of a large (um, very large) smartphone, the Soundlazer lives on a little stand that allows you to easily adjust the tilt. It has a 6.35mm input, so you can easily connect it to your phone, tablet, computer or whatever else. It’s also going to be open-source and hackable… if it gets funded.

Imagine listening to your music at work without headphones. Or maybe you could point it at a deer head mounted on a wall, so it appears as if a voice is coming from it and really freak someone out. You could hack it to make your own SpeechJammer gun. Or, how about this one? You could point it at your side of the bed, attach it to your phone, and use it as your alarm clock, so you wake up when you’re supposed to but your significant-other remains undisturbed. I’m claiming credit for that idea. [Kickstarter via Reddit]