Is It This Easy To Fool A TSA Body Scanner? 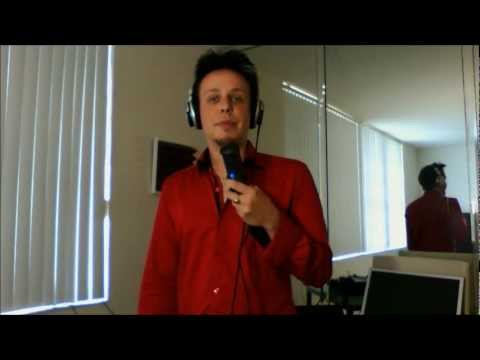 It’s not every day that we see something as scary as this. Those fancy, expensive, TSA body scanners that blast you with radiation and can see you naked in the name of security? It would seem it’s easier to slip things past them than metal detectors.

The blog TSA Out of Our Pants! has just produced an alarming video. It appears that by simply carrying something to the side over you body (in a side pocket or an attached pouch) the dark colour of the object will simply blend into the background of the scan, rendering it invisible to airport security. You have got to be freaking kidding me.

In the video he demonstrates the concept by sewing a pocket on the side of his shirt and tucking a metal case in there. He claims he made it through body scans at two different airports without anybody noticing anything. His metal case was empty, but someone else’s may not be. More so, there’s no reason why it couldn’t work with a larger object like, say, a gun. (Note: you can’t actually see him going through the scanner.)

This could, of course, all be a silly hoax or a simple misunderstanding. But if legit, this is dangerous information and there are a lot of crazy people out there. The video has already racked up over 80,000 views in less than two days, though, so I think it’s safe to say that the information is out there. Well, “safe” may not be the right word.

At the very least, this merits a full investigation. If you want to do something that will actually help make us all safer, grab the link and send it to your representatives in government. Demand that this be looked into right away. These are dangerous allegations, and since this information is already out there, swift action must be taken to ensure everybody’s safety. [TSA Out of Our Pants!]