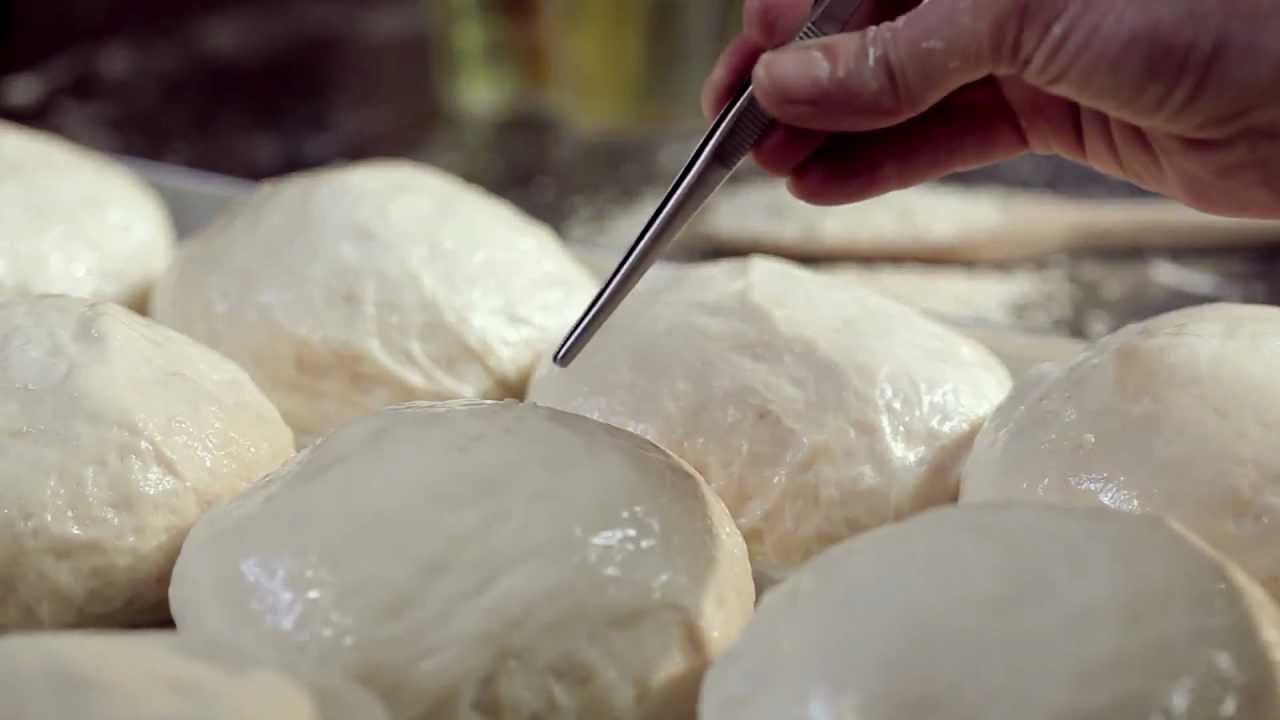 A South African burger chain called Wimpy’s wanted to bring attention to the fact that they’ve just introduced menus for the visually impaired. So they worked with ad agency Metropolitan Republic to create burgers with sesame seed braille messages on top.

The braille messages on the buns (which read “100 per cent pure beef burger made for you”) were all meticulously spelled out by hand and were delivered to three of the country’s largest institutions for the visually impaired.

The campaign actually ended up reaching over 800,000 people who were either blind or losing their sight, letting them know that the chain was working hard to accommodate their needs. I’d like to see McDonald’s try and do the same thing. If they wanted to list the ingredients that went into their burgers in braille, they’d need a bun as big as Captain America’s shield. [Wimpy’s via PSFK]