How Your Laser Pointer Works, At Least In Theory 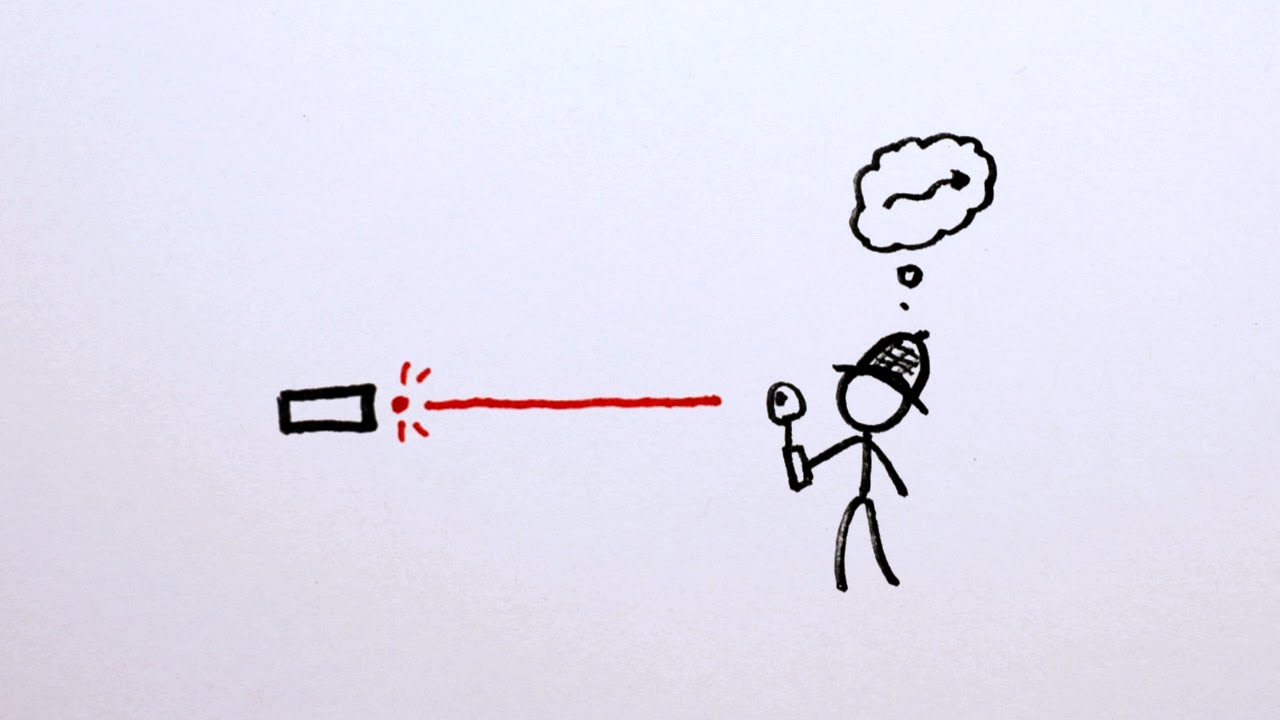 The next time you’re annoying people from afar with your laser pointer, you’ll have a greater appreciation for its bright and focused beam after watching One Minute Physics break down the theoretical science behind how it works.

When enough of them are excited and released through a tiny opening, PEW PEW, the results are an intense and focused beam that we refer to as a laser. So now in addition to annoying your friends with a blinding dot of light, you can also annoy them with an explanation of how it came to be. [Minute Physics]