Hack May Let OnLive For Android Run In Australia 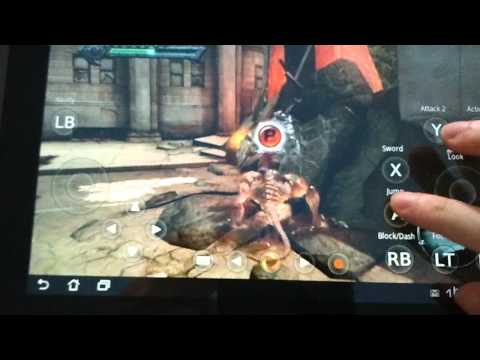 The caveat here is that we haven’t yet tried this ourselves – and you should always exercise caution when installing third-party packages. In addition, even if it does work, there’s likely to be lag given the US location of the servers. Still, if you’re super keen – you can read up more at: [XDA Developers via AussieStartups]